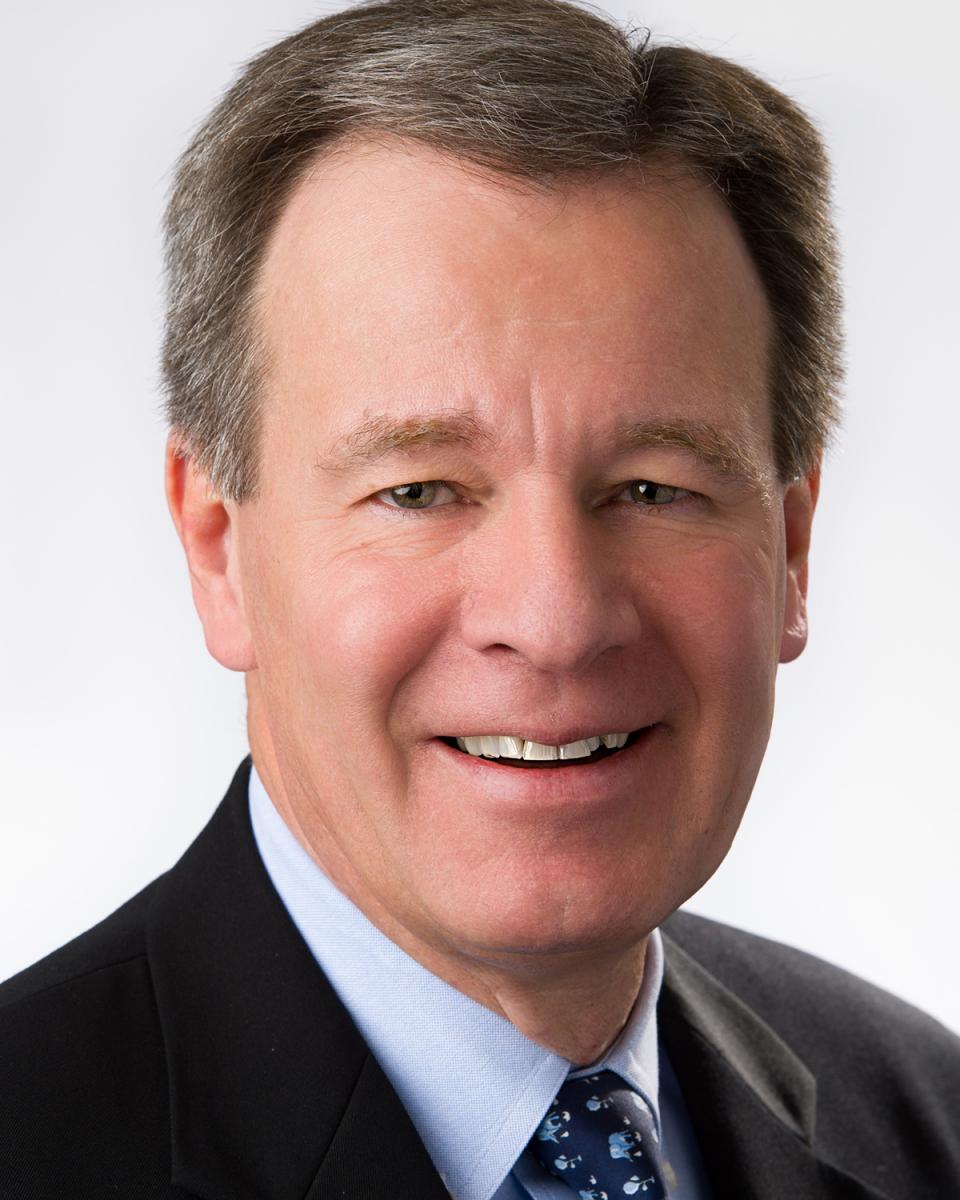 Rodrigo Lopez, CMB, executive chairman of NorthMarq Capital, has been sworn in as chairman of the Mortgage Bankers Association (MBA) during the MBA’s 103rd Annual Convention & Expo in Boston.

Lopez, previous chairman of MBA’s Commercial/Multifamily Board of Governors. He has served on the MBA’s Board of Directors since 2009, along with a previous stint on the board from 2003-2004. He is also chairman of MBA’s Task Force for a Future Secondary Mortgage Market. Lopez was the recipient of MBA’s Distinguished Member Award in 2010, MBA’s Burton C. Wood Legislative Service Award in 2002, and MBA’s Master Faculty Award in 2000. He has also received MBA’s Certified Mortgage Banker (CMB) designation.

As the first Latino in the MBA's 100-year history to hold this prestigious position, Lopez will lead an organization which represents more than 2,200 member companies throughout the real estate finance industry. Lopez has been an active member of the MBA for the last three decades.

Lopez has pledged to uphold the MBA's mission to promote fair, responsible, and sustainable mortgage practices through both education and advocacy, for the benefit of industry professionals and the families whom they represent.

“It is my distinct privilege to serve as the 2017 MBA Chairman,” said Lopez. “Working with David Motley, MBA chairman-elect and Chris George, MBA vice chairman, I look forward to building on the accomplishments of past chairman and will work diligently to ensure the association serves the needs of its diverse members by addressing the important residential and commercial/multifamily issues facing our industry.”

This historic milestone comes at a pivotal time for the Latino community, as Hispanic homeownership has been growing while homeownership among the general population continues a 12-year decline. According to National Association of Hispanic Real Estate Professionals (NAHREP)'s 2015 State of Hispanic Homeownership Report, Hispanic families represent 52 percent of new households over the last 15 years. However, access to affordable mortgage credit remains a primary barrier to Hispanic homeownership growth. These numbers are especially important considering that Hispanics are poised to add as many as 5.7 million additional homeowners over the next decade.

As the most recent chairman of MBA's Diversity and Inclusion Committee, Lopez worked to advocate for underrepresented facets of the population in order to foster inclusiveness, creativity, and economic growth within the industry.

"Rodrigo Lopez represents the best of both our industry and the Hispanic community in the United States," said Gary Acosta, CEO and co-founder of NAHREP. "NAHREP supports the MBA and Rodrigo Lopez in their efforts to improve and diversify the real estate finance industry and is committed to assisting in every way possible."

Motley is currently president of Colonial Savings and its divisions, Colonial National Mortgage and CU Members Mortgage, while George is founder, president and CEO of CMG Financial.

With more than 35 years in the banking and mortgage finance sector, Motley oversees the management of consumer/commercial banking; consumer direct, retail and credit union mortgage channels; as well as human resources, legal and marketing functions. Motley is the immediate past chairman of MBA’s Residential Board of Governors. He has worked with the MBA’s advocacy programs as a member of the board of directors and has also served on a variety of MBA policy committees and working groups. Additionally, he is an active member of the Mortgage Action Alliance (MAA). Motley is a past recipient of the 2014 Schumacher-Bolduc Award.

George is the founder, president and CEO of CMG Financial, a privately held mortgage bank, headquartered in San Ramon, Calif. that conducts business in 49 states and D.C., and holds federal agency lending approvals with HUD, VA, RHS, GNMA, Fannie Mae and Freddie Mac. George has served on the MBA’s board of directors since 2012, is a member of MBA’s Independent Mortgage Bankers Executive Council and MBA’s Consumer Affairs Advisory Council, as well as an active member of MBA’s advocacy efforts. Additionally, George is past chairman of the California Mortgage Bankers Association (CMBA) and has served on many advisory boards and task forces within the industry.