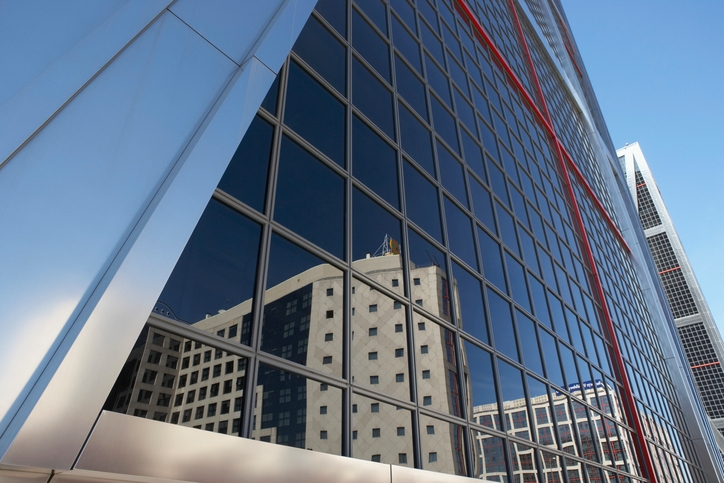 But no matter who winds up in the White House, the survey found little evidence that Chinese investors will abstain from the U.S. market.

“Will Chinese buyers desert the U.S. market after the election?,” asked Matthew Moore, Juwai.com’s president of the Americas. “It looks like they will not. American politics fascinate Chinese because our system is so different than theirs. They are watching our election closely. They say you should never talk about politics at work, and this survey shows why. More agents prefer Mr. Trump, and more buyers prefer Mrs. Clinton, so you could imagine a political discussion between them going badly.”

Moore added that the Chinese respondents shared the concern of many U.S. voters that a Clinton presidency would be a third term of the Obama Administration.

“If you look beyond the real estate markets to global politics, most Chinese think Clinton would be a continuation of Obama’s two terms,” Moore said. “They like that they she is consistent and predictable, even when they don’t agree with her. They don’t like that she criticizes China on human rights, nor that she believes America should stand up to China in the Pacific. While Trump has made many anti-China statements, and promised to tax Chinese goods, most Chinese observers feel that with him there are no ideologies, only interests, and interests can be negotiated. They also feel he is more likely to let China have its own way in the Pacific, given his statements about Japan and Korea. They consider it extremely unlikely that Trump would ever criticize them on human rights grounds.”