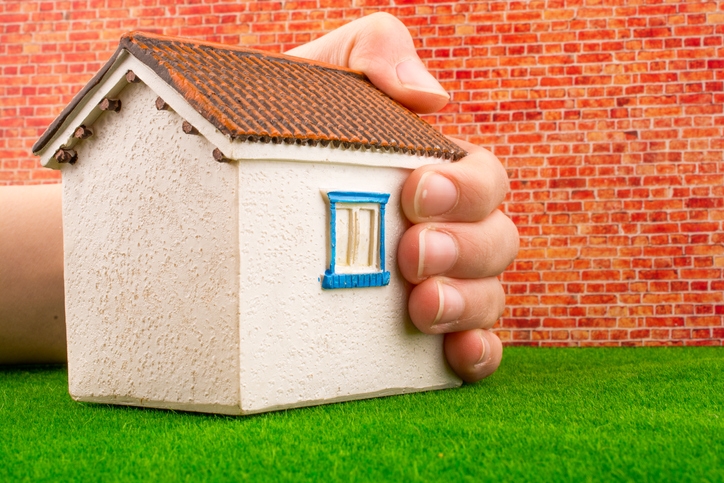 Home prices in September were up 1.1 percent from August and up 6.3 percent from a year ago, according to the latest CoreLogic Home Price Index report.

Among the states, Washington and Oregon saw the greatest year-over-year price appreciation, with increases of 10.3 percent and 10.1 percent, respectively. The only states with negative price growth were Alaska (down 0.3 percent) and Connecticut (down 1.4 percent).

"Home-equity wealth has doubled during the last five years to $13 trillion, largely because of the recovery in home prices," said Frank Nothaft, chief economist for CoreLogic. "Nationwide during the past year, the average gain in housing wealth was about $11,000 per homeowner, but with wide geographic variation."