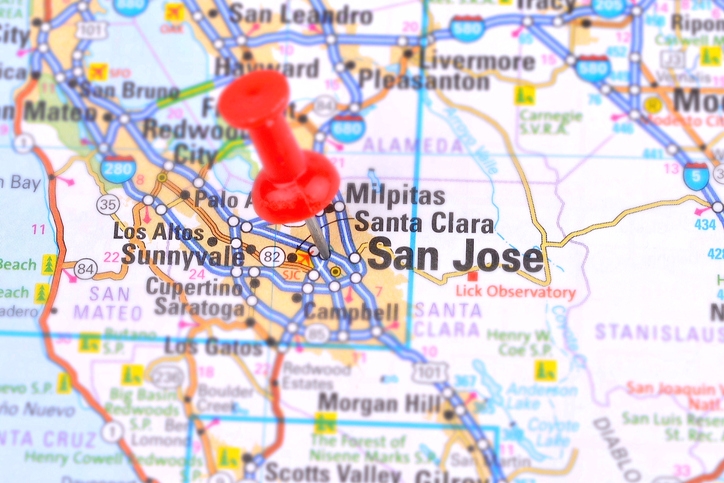 Seven of the 10 most expensive housing markets in the third quarter were located in California, according to new data from National Association of Realtors (NAR).

But California is hardly alone in fast rising home prices: NAR reported that 155 out of 178 metropolitan statistical areas that it analyzes recorded year-over-year gains based on closed sales in the third quarter, while only 22 areas (12 percent) recorded lower median prices from a year earlier.