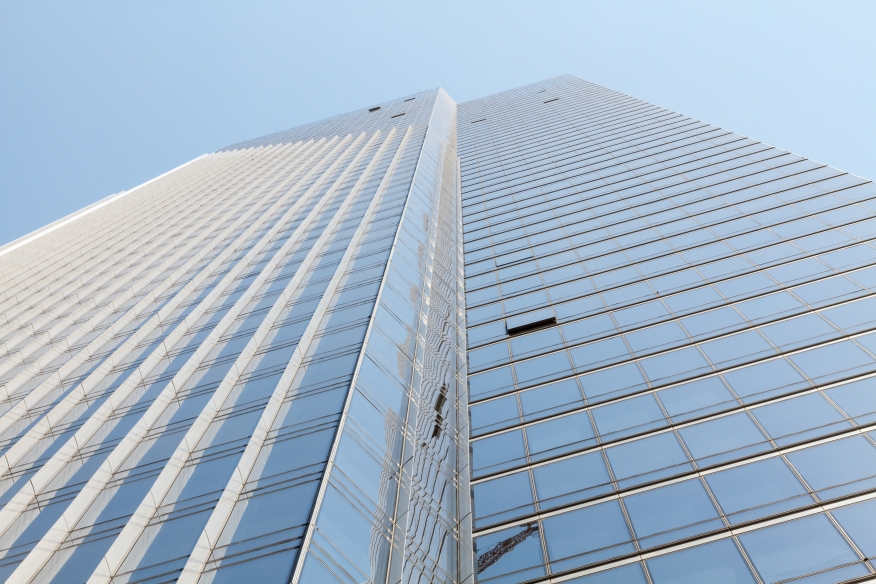 Everyone has heard of Italy’s Leaning Tower of Pisa—and it seems that San Francisco has its own version with the Millennium Tower, a 58-story luxury condo that has sunk 16 inches and has tilted by two inches. However, the city does not see this as a new tourist attraction—instead, it is filing a lawsuit against the property’s developer.

The New York Times is reporting that San Francisco city attorney Dennis Herrera is preparing legal action against Mission Street Development, charging the company with failing to inform the condo’s buyers that the building was sinking “much faster than expected.” The Millennium Tower was completed in 2008, and units have sold for seven-digit figures.

“They went ahead and sold condominiums for a handsome profit without telling the buyers about the situation,” Herrera said. “This is every homeowner’s worst nightmare.”

P.J. Johnston, a spokesman for Mission Street Development, said the threat of a lawsuit had “no merit” and insisted that the build sank within “predicted, safe ranges” during the entire sales process. Instead, Johnston said the city’s construction of a neighboring railway station removed water from the ground, thus causing the Millennium Tower to “settle beyond the 12 inches it was predicted to settle.”

“The city attorney’s action today has nothing to do with protecting public safety, the building, or its residents,” Johnston said. “Instead, it’s an effort by the City of San Francisco to duck its responsibilities and avoid paying for the harm caused by [the station’s construction].”