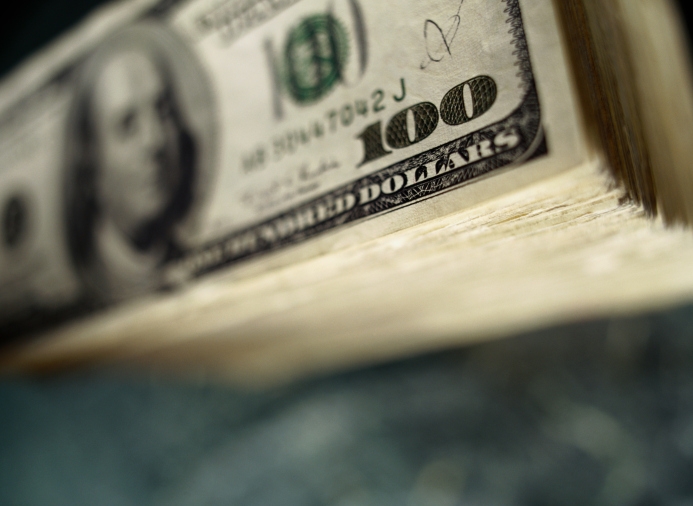 The New Year will see a new increase in mortgage loan production costs, according to a survey of industry leaders conducted by San Francisco-based Capsilon Corporation.

In a poll of 100 executives conducted at the recent Mortgage Bankers Association’s Annual Convention and Expo, 70 percent of respondents predicted that their total loan product costs will continue to rise in 2017, while only seven percent expected costs to be “somewhat lower” or “significantly lower” than in 2016. Eighty-six percent of respondents expected to spend more next year on technology to reduce loan production costs by enabling a digital mortgage process, while three percent said that their companies had no plans to enable a digital mortgage process.

When asked what issues their companies are most concerned with in the coming months, 73 percent of the respondents cited the implementation of the right technology, while 51 percent cited rising loan production costs, 36 percent stated improving customer experience/customer satisfaction and 16 percent cited longer loan turn times. Less than 10 percent of respondents expressed concerns over potential regulatory penalties, personnel maintenance and TRID compliance.

“The survey results clearly indicate lenders expect loan production costs to continue to rise, and they are looking to technology to reduce costs with automation,” said Sanjeev Malaney, CEO of Capsilon. “In developing their digital strategies, lenders are right to focus on automating key steps in the loan production process, as this is where technology can deliver the speed, data integrity, and cost savings they need to gain a competitive advantage.”