The Rent is Still Too Damn High 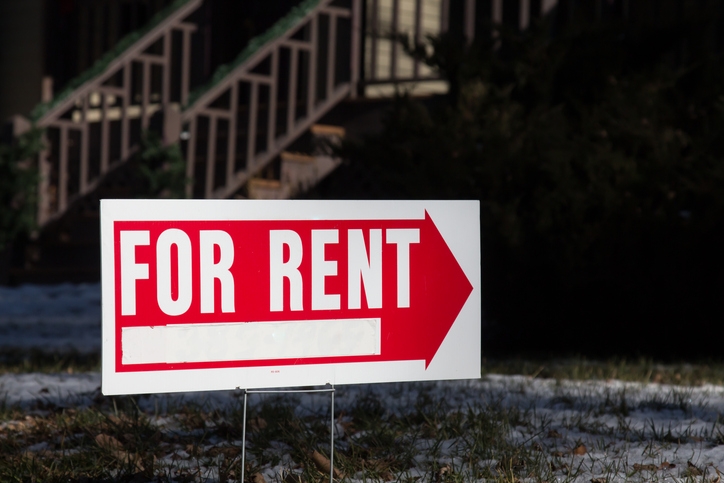 Average U.S. rents were up in November compared to October—$1,042 up from $1,028—according to new data released by ABODO. However, November’s average rent is lower than September’s peak average of $1,052.

Among the major metro areas, Columbus, Ohio, had the largest rent decrease at 15 percent, while Seattle placed second at 12 percent, followed by Atlanta with an eight percent decline and Miami at a four percent downturn.

At the other end of the spectrum, San Jose experienced a 13 percent increase in November, from $2,293 to $2,591. Other major markets with rent hikes included Sacramento at five percent and Las Vegas and Virginia Beach, Va., each at four percent.