Warren to Trump: “I Will Track Your Every Move” 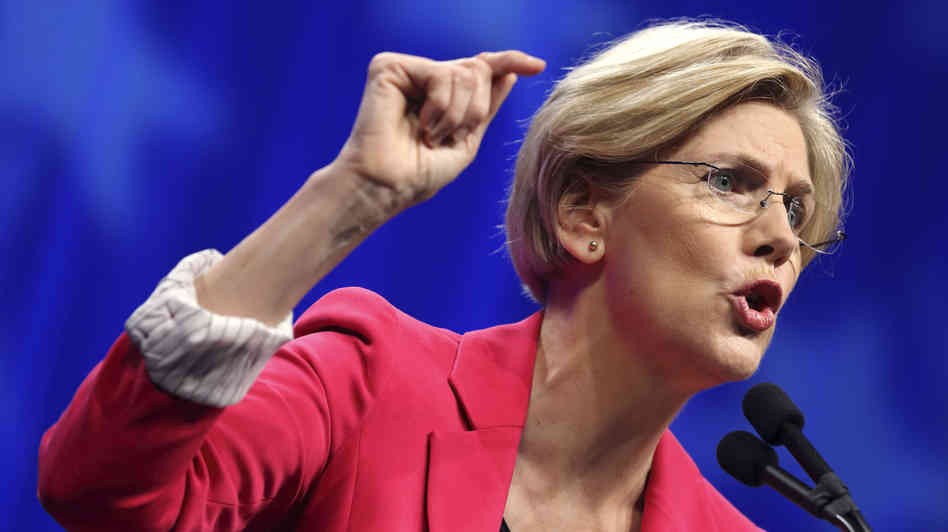 The feud between President-Elect Donald Trump and Sen. Elizabeth Warren (D-MA) has reached a new level of intensity, with the latter sending a hostile letter berating the individuals reportedly involved in the new administration’s transition team.

“Based on public reports, your transition team and your potential cabinet include over twenty Wall Street elites, industry insiders, and lobbyists making decisions that could have huge implications for their clients or employers,” Warren wrote. Among the names she identified were David Malpass, a former chief economist at Bear Stearns; former Securities & Exchange (SEC) Commissioner Paul Atkins; and Steve Mnuchin, a former Goldman Sachs vice president who Warren claimed “profited off of mortgage foreclosures.”

“You made numerous promises to the American people in your election campaign, none bigger than the promise to ‘drain the swamp’ of Washington, D.C., special interests rigged against the middle class,” Warren stated in her letter to Trump. “The decisions you make with your transition team will shape the next four years of this nation. They will also reflect the strength of your character and your ability to truly lead—not just follow the marching orders of the special interests and Wall Street bankers you purportedly oppose … If you truly want to make Washington, D.C. work for the American people, you have the opportunity—indeed, you have the responsibility—to remove the lobbyists and financial bigwigs from your transition team and reinstate a group of advisors who will fight for the interests of all Americans.

The President-Elect did not acknowledge Warren’s letter publicly.