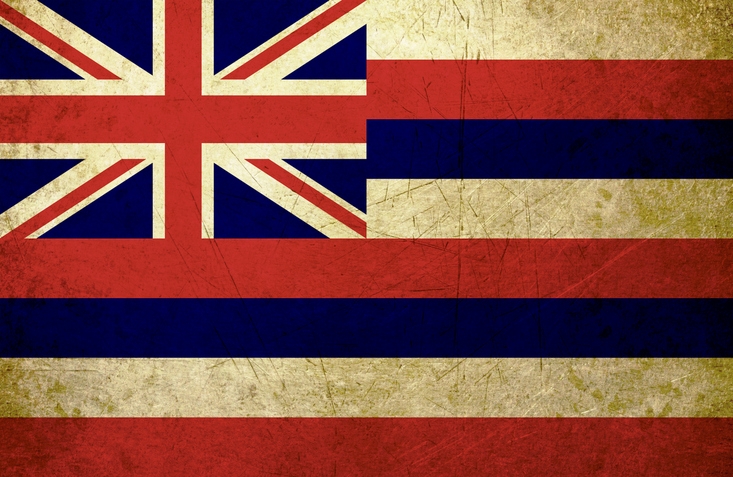 The Aloha State is in danger of saying “aloha” to housing unless a new wave of units comes to the market.

According to an Associated Press report, Hawaiian housing experts are warning that their state will need between 65,000 to 80,000 new units by 2025 in order to keep up with the current demand for new housing. This is especially acute for affordable housing, as single-family homes cost a median of $750,000

Ramping up home construction would also benefit the Hawaiian economy, according to Carl Bonham, executive director of the University of Hawaii Economic Research Organization.