Are Single-Family Homes Getting Smaller? – NMP Skip to main content

Are Single-Family Homes Getting Smaller? 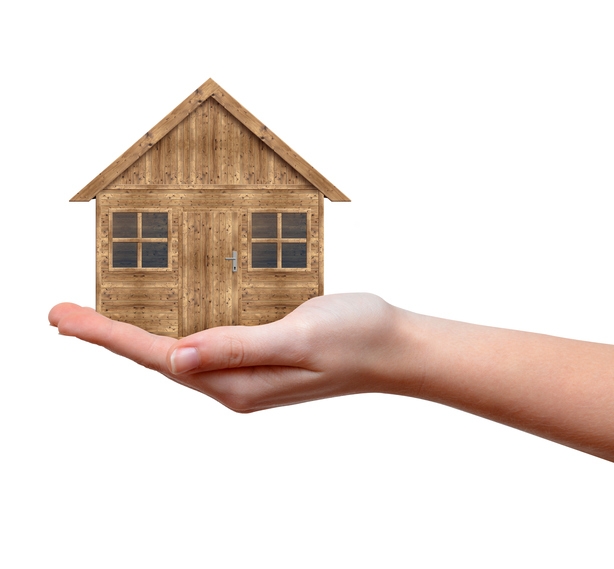 Single-family houses are getting smaller, according to a new data analysis released by the National Association of Home Builders (NAHB).

“After increasing and leveling off in recent years, new single-family home size continued to trend lower during the third quarter of 2016,” said Robert Dietz, NAHB’s chief economist and senior vice president for economics and housing policy. “This ongoing change marks a reversal of the trend that had been in place as builders focused on the higher end of the market during the recovery. As the entry-level market expands, including growth for townhouses, typical new home size is expected to decline. According to third quarter 2016 data from the Census Quarterly Starts and Completions by Purpose and Design and NAHB analysis, median single-family square floor area was effectively unchanged at 2,402-square feet for the third quarter. Average (mean) square footage for new single-family homes fell from 2,620- to 2,602-square feet.”

Dietz noted that this trend away from larger homes is typical of what occurs in a post-recession period, albeit with a significant change.

“This pattern was exacerbated during the current business cycle due to market weakness among first-time homebuyers,” Dietz said. “But the recent small declines in size indicate that this part of the cycle has ended and size should trend lower as builders add more entry-level homes into inventory. In contrast to single-family patterns, new multifamily apartment size is down compared to the pre-recession period. This is due to the weak for-sale multifamily market and strength for rental demand.”