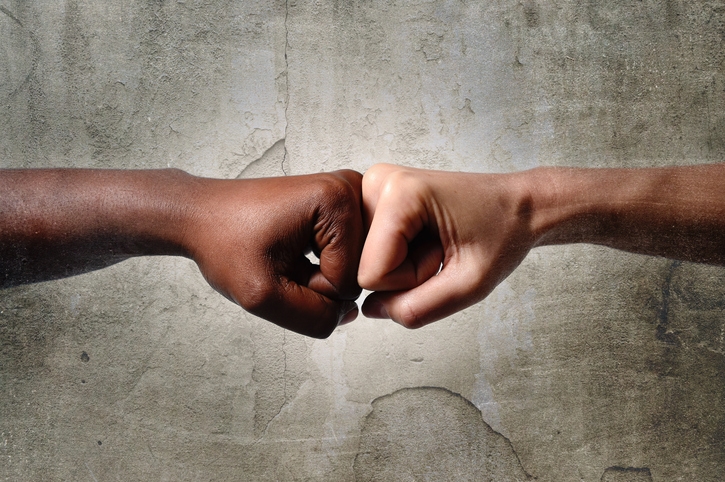 Two housing advocacy groups, the California Reinvestment Coalition and Fair Housing Advocates of Northern California, have filed a complaint requesting that the U.S. Department of Housing & Urban Development (HUD) investigate whether CIT Group was responsible for redlining and racial discrimination of its OneWest Bank subsidiary.

“During 2014 and 2015, OneWest originated exactly two mortgage loans to African American borrowers in its assessment area,” said Kevin Stein, deputy director of the California Reinvestment Coalition. “OneWest was far more likely to foreclose in communities of color than to make loans available to people in these communities. We call on HUD to fully investigate CIT’s redlining practices and to hold the bank accountable for its actions and the harm it has caused to communities.”

“The majority of OneWest REO homes in communities of color looked abandoned, had trash strewn about the yard and boarded up doors and windows, and weren’t clearly marketed as ‘for sale,’” said Caroline Peattie, executive director of Fair Housing Advocates of Northern California. “In contrast, almost all of OneWest’s REO homes in white communities were well-maintained, had manicured lawns, and were clearly marketed as ‘For Sale.’”

Although he is not cited by name in the complaint, the news of the accusations has been linked to Steven Mnuchin, who was chairman of OneWest Bank before the company was sold to CIT Group in 2015. Mnuchin, who is being touted as a potential Treasury Secretary in President-Elect Trump’s Administration, did not publicly comment on the complaint filed with HUD. Peattie told CNN that the filing of the complaint was a coincidence and was not timed for the post-election period.