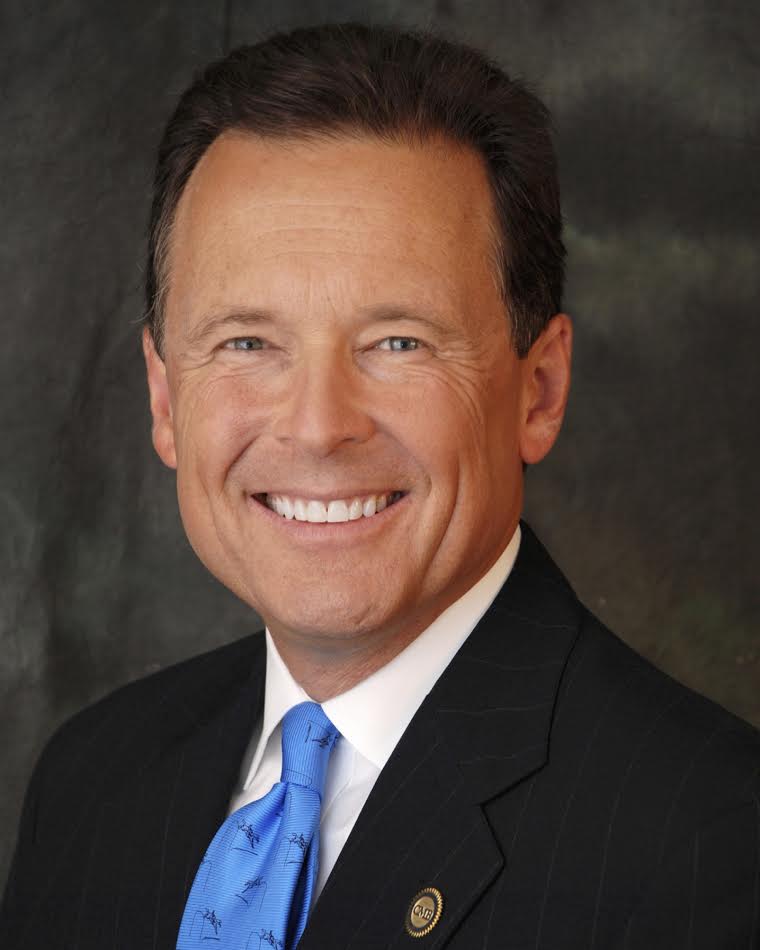 The Mortgage Collaborative, an independent mortgage lending cooperative, has announced the appointment of David G. Kittle, CMB as president.

“The exceptional growth of TMC dictates we have an experienced mortgage professional at the helm,” said John M. Robbins, CMB, chairman of The Mortgage Collaborative. “Engaged for more than 40 years in every aspect of our industry’s leadership, David is uniquely qualified to take the Collaborative to the next level and beyond as TMC expands its Lender Member services into the Secondary Market and Technology Innovation.”

Kittle began his mortgage banking career in 1978 with American Fletcher Mortgage Company. As a top producing loan officer, he moved to the management side in 1986. He opened his own company, Associates Mortgage Group, in 1994 selling it in 2006.

Kittle is past president of the Louisville and Kentucky Mortgage Bankers Associations. He is also Past Chairman of MBA's Political Action Committee, MORPAC, and former Vice Chairman of MBA's Residential Board of Governors (RESBOG). He served on MBA's board of directors from 2004-2010.

Additionally, Kittle is past chairman of the Mortgage Bankers Association (MBA) in Washington, D.C., completing his term in October of 2009. Kittle has testified 14 times before Congress and led the industry during its most tumultuous period.

He received the prestigious CMB designation in 2004.

“I’m honored to be asked by the Board, my friends and my partners to step into this role,” said Kittle. “The Mortgage Collaborative has an outstanding team that I look forward to working with and expanding in the coming months as TMC moves into new areas that will continue to add profitability to our lender members.”