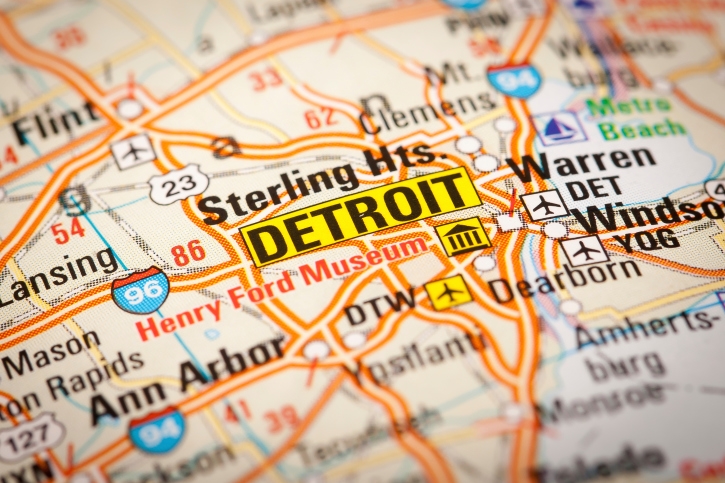 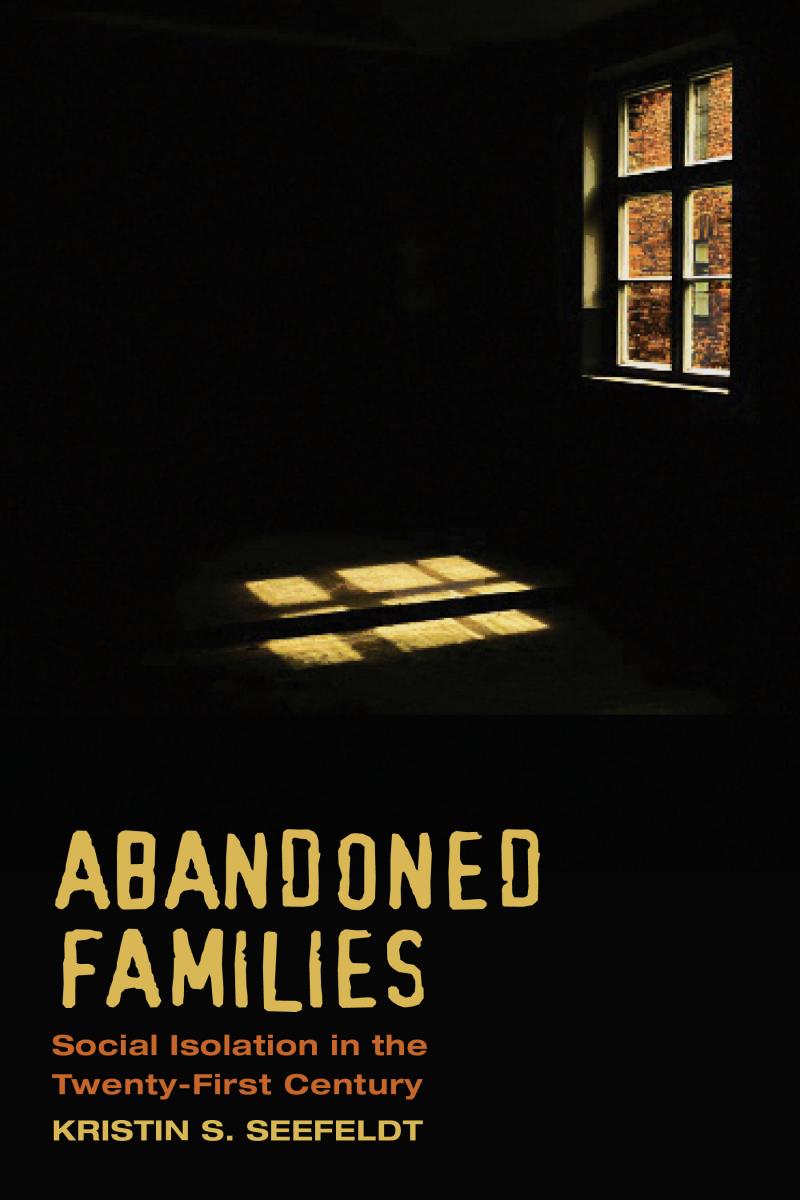 For many people, achieving homeownership is a major step for creating a future of economic security and wealth building. But in the upcoming book Abandoned Families: Social Isolation in the 21st Century, University of Michigan sociologist Kristin S. Seefeldt focuses on 45 mostly Black women in Detroit who discovered that homeownership was not an automatic guarantee for entering or staying in the middle class.

Despite aid programs from the federal government targeting distressed homeowners and municipal efforts to improve blighted neighborhoods by bulldozing abandoned homes and working with homeowners burdened by delinquent property taxes, Seefeldt concluded that Detroit’s recovery efforts ultimately did not benefit the predominantly Black communities in the outer sections of the city.

“In Detroit, many neighborhoods are recovering, but they tend to be close to the downtown core, where there is a demand for more affluent housing by White folks,” she said, noting that the predominantly Black neighborhoods were still struggling with the aftermath of the housing bubble. “When neighborhoods start crumbling, you start to think if the best use of funds involves putting money into a house where you may never get any return on investment.”

Seefeldt noticed that the working-class women she interviewed for her book were stymied by the limited choices they encountered when trying to pursue the American Dream. Seefeldt’s research showed that many of the women that she interviewed wound up deep in debt because of sub-prime mortgages and student loans—the latter was particularly bitter, as their pursuit of higher education was not rewarded with opportunities to secure well-paying jobs and lucrative careers.

“My biggest surprise in writing this was realized the extent to which families tried so many different ways to achieve economic stability or upward mobility—but no matter what they tried, nothing seemed to work,” said Seefeldt. “They wound up back where they started, or in an even worse position.”