Report Finds 30 Percent of Lenders Dissatisfied With Their LOS 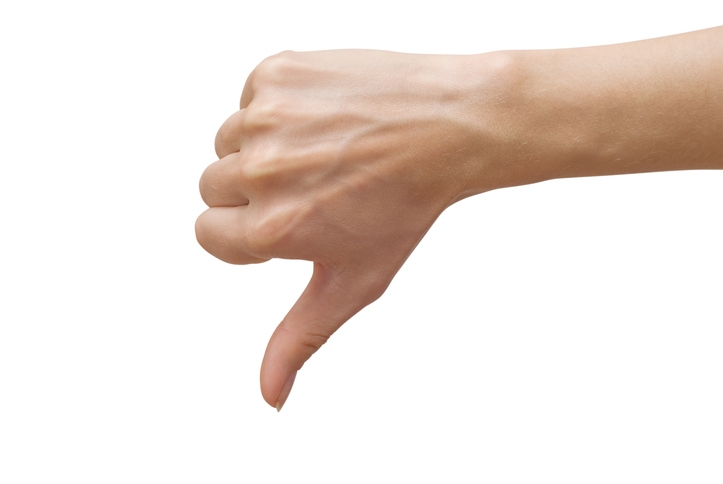 STRATMOR Group has released its 2016 LOS Technology Insight Survey, gauging lender satisfaction with their loan origination systems (LOS). As Senior Partner Dr. Matt Lind explains, while there was a slight uptick in the share of lenders who were “very satisfied” with their LOS over 2015’s findings, there was a corresponding increase in those that were dissatisfied as well.

“Last year, the STRATMOR Technology Insight Survey found just over 27 percent of lenders were ‘very satisfied’ with their LOS,” said Lind. “This year, the share who felt this way rose to 28 percent, a very modest increase. However, we find such a low rate of total satisfaction to be indicative of the decidedly mixed–if not downright depressing–results of this year’s survey. The largest group of respondents, 42 percent, indicated that they are just ‘somewhat satisfied.’ While not actively looking to replace their LOS, their responses indicate these lenders aren’t what you’d call ‘raving fans’ either. Over time we would expect many of these lenders to start to actively look for a new system. Worst of all, despite the incredible operational disruption that comes hand in hand with a system change, 30 percent of lenders said they were not satisfied with their LOS, an increase from 28.7 percent in 2015. Of these, 19 percent are actively seeking a replacement for their current system and 11 percent are already in the process of implementing a new LOS, regardless of the fact that such a change can consume significant resources and disrupt an otherwise thriving mortgage origination platform. On each of these points, we’ve observed a slight increase over 2015’s findings.”

The report also revisited the question of quantifying the value of increased borrower satisfaction. Looking at year-to-date MortgageSAT data, STRATMOR examined how a borrower’s likelihood to use his or her lender again (a proxy for a borrower retention rate) varies with a borrower’s satisfaction with the origination experience. STRATMOR found that just under 16 percent of borrowers ranked their overall satisfaction from one to eight on a scale of one to ten, resulting in suboptimal “Likelihood to Use Again” scores. STRATMOR’s research finds that, lenders who are able to increase borrower satisfaction among this cohort could see an estimated additional value of $202 per closed loan or 8.97 bps. This amounts to about a 15 percent increase in net income before tax for the typical lender earning roughly 60 bps on their production. In such a case, a lender originating 50,000 loans–approximately $11 billion–would realize a pre-tax profit pickup of more than $10 million simply as a result of improved borrower satisfaction.