Americans Want the Obamas as Neighbors, But Not Justin Bieber – NMP Skip to main content

Americans Want the Obamas as Neighbors, But Not Justin Bieber 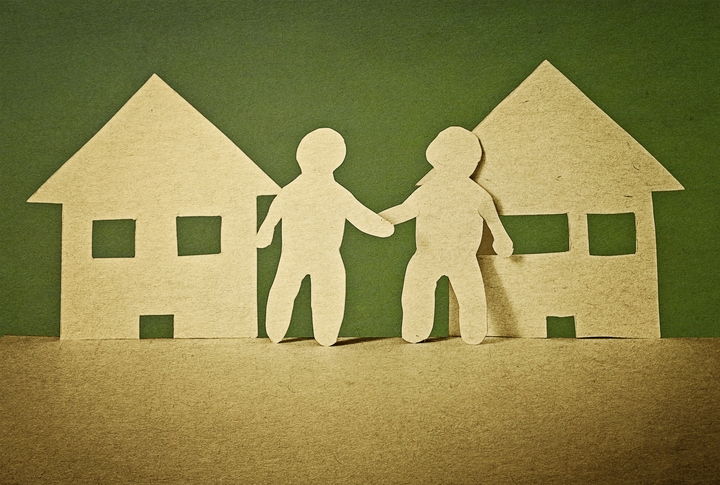 The Obama family may be moving out of the White House in a couple of weeks, but many Americans would love to have them move next door.

In the 10th annual Zillow Celebrity Neighbor Survey, the outgoing First Family was named the year’s most desirable celebrity neighbor, earning 14 percent of votes from a survey of 1,000 adults. Film star and former professional wrestler Dwayne Johnson placed second among the most sought-after celebrity neighbors with 13 percent of the votes, followed by HGTV “Fixer Upper” stars Chip and Joanna Gaines in third with an eight percent vote tally.

On the other side of the fence, pop star Justin Bieber was the overwhelming choice for least desirable celebrity neighbor, bringing in 36 percent of votes in this category. Reality TV couple Rob Kardashian and Blac Chyna came in second place with 23 percent of the votes, far ahead of single-digit showings from the likes of movie icon Tom Cruise (seven percent) and athletes Tom Brady and Ryan Lochte (each at three percent).

Singer Taylor Swift was the only celebrity to be on the most and least desirable lists, earning a six percent favorable vote and a four percent unfavorable vote. President-Elect Donald Trump failed to make the list, but daughter Ivanka Trump and her husband Jared Kushner received a five percent favorable vote while Billy Bush, the TV host featured on a now-infamous leaked audio recording with Trump bragging about his alleged manhandling of women, got a three percent unfavorable rating.

"There was a lot of excitement around the fact that the Obamas chose to stay in D.C. after living in the White House—a first for a former president since Woodrow Wilson," said Jeremy Wacksman, Zillow chief marketing officer. "Maybe it's the additional neighborhood security or the possibility of running into other influential and famous people, but it's clear people are intrigued by the idea of living next to the First Family. On the other hand, Justin Bieber continues to stir up trouble everywhere he goes and would likely be an unpredictable neighbor."