The Mortgage Godfather: It’s a Blizzard!!! 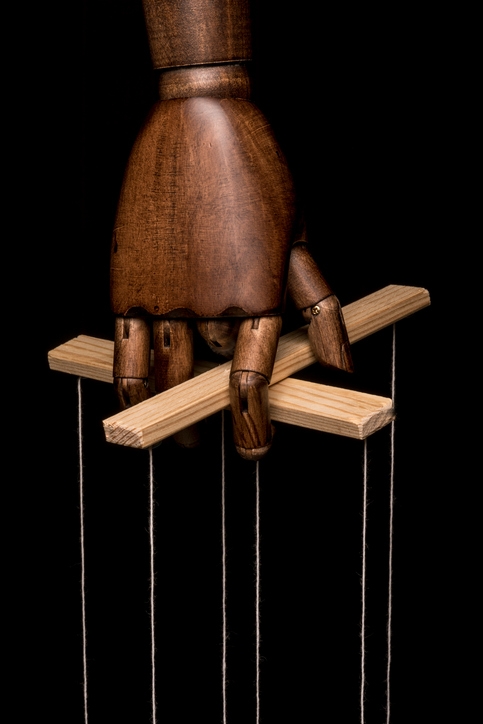 Whenever it snows, my mind forces me to remember my father. He had always said, and repeated it over and over, "If it's going to snow, I want it to be so much that nothing moves, no-one can go anywhere."

Sometimes, he got his wish.

When the Heavens opened and we got almost two feet, he was in his glory. Now, this is not a weather report, because you have all seen enough of them on TV. But always hidden in his conversations, my dad was trying to tell me something, something that he practiced, something that he believed, and taught me to believe. If you're going to do it, do it right or don't even start. It pays to do it right the first time. Measure twice, cut once. Fixing things, going back to do over what you have done incorrectly, takes an enormous amount of additional wasteful energy.

Dad also taught me a work ethic, and then Bill Schor taught me how to apply this work ethic to the mortgage business.

A hot shot college freshman
On a hot May night in 1960, I walked into my home to find my parents playing pinochle with our neighbors. One of my friends had just driven me home from college. My summer vacation had begun. The previous week had been filled with nights of cramming, coffee, diet pills, and any other way we could figure out how to stay up.

As I walked in the door, dad said, "I'll wake you up at four, so you better get to bed right away and have a good night sleep."

"Dad," I protested in my angriest voice, "I just finished a terrible week, can't I have just one day to recover?"

"Four o'clock. Be ready." Not a request, an order.

And at four o'clock, he came in my room and woke me up to go to work with him to install insulation in the attic of a house he was building. The job needed to be done before the sun got too hot and caused the temperature in the attic to rise above 200 degrees. I finished at about 10, and then went home to change and be at the office of the mortgage company he owned.

My new business
In 1983, when I started my own mortgage company, working out of my living room, life was like spending time shopping in a store with all the money I needed, and I could buy anything I wanted. Every day was an adventure into a fun arcade. Then I met Danny, a raw, adventurous young man who had recently graduated from college, and more recently fired from his job, selling penny stocks to widows in the Midwest. He had hated the job, and I suspect that is why he did not do well. When I met him, having been referred by a mutual friend, he said maybe he could have some fun helping me in my new business and make some money too. I welcomed him with arms open so wide, you would have thought the Grand Canyon had been rediscovered.

What he needed was training, and what I loved training more than anything else. He was like putty in my hands. If I asked him to do something a certain way, he did it without asking a question. He followed my every move, mirrored my every action, and made more than $100,000 in his first year.

He would do anything I asked, except for one thing. He wouldn't work in the rain or snow. It was my biggest disappointment. It was the one thing that I treasured most about my work habits; my ability to work when others did not. Danny refused. I tried every bribe, reasoned with him for hours on end, and explained the logic of being available when your competitors are not available. Eventually, I tried demanding that he get out in the rain. Danny still refused.

Danny's new business
When Danny left me after about three years to start his own business, I reminded him of his biggest failure. He laughed and told me it wouldn't matter. My response was somewhere along the line of letting him know that there wouldn't be anyone to cover for him on his "meltdown" days.

He called me recently to let me know how things are doing in his business. After some talk about family and general business discussions, he dropped the other shoe.

"I've been trying one of your ideas recently," he said.

He bubbled with enthusiasm as he relayed a story about working on holidays and weekends and on rainy days.

"It's amazing how they love to see you on certain off days. They greet you with a certain prodigal son form of welcome. It fills me with a sense of accomplishment, even before I start to talk," he said.

Leo Solomon, a real estate broker in Pennsauken, N.J. always loved it when I used to show up on snow days. He always told me how special he felt, and it reinforced our business relationship. 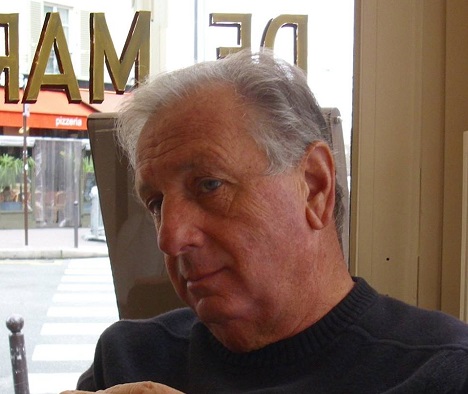