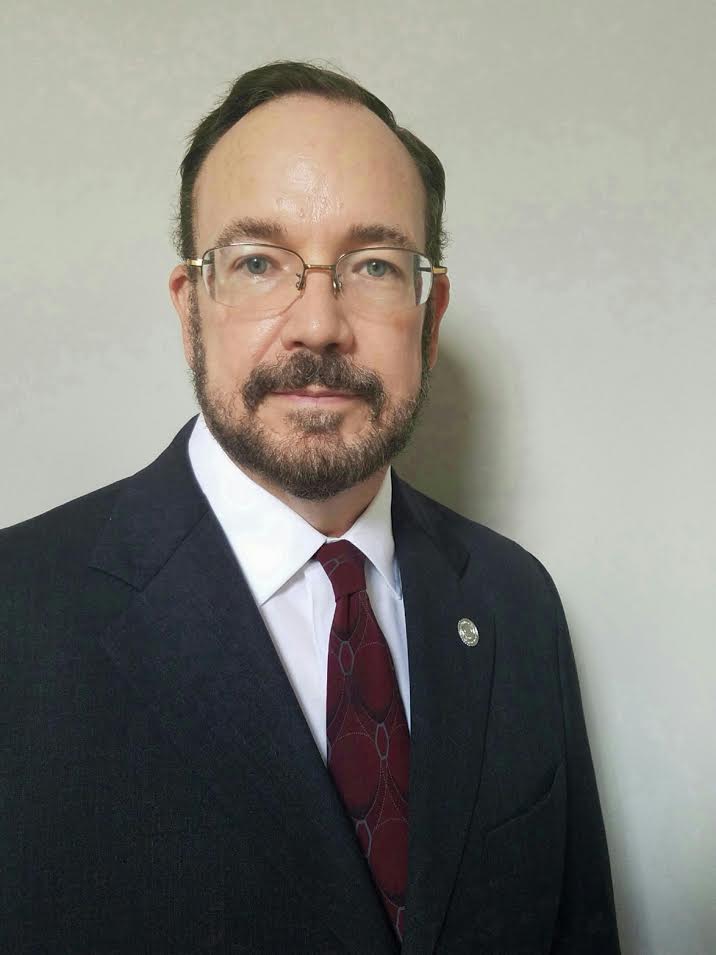 What is the story behind CIC?
During college, an associate and I were evaluating business opportunities within the financial services industry, and we landed on credit reporting. We did approximately 18 months of market research, and in 1986, we formed a partnership. After narrowing our market focus down even further, we incorporated in 1988 with the name Contemporary Information Corporation, with the intention that it would simply be known as “CIC.”

When did you first get involved with NCRA? What positions have you held in NCRA, and were your responsibilities?
I first got involved with NCRA back in 2001 just as a member. In 2009, I was asked to fill a Board of Directors seat that had been vacated mid-term. I served out the remainder of that term and was elected to successive terms on the Board. During that time, I served first as the chair of the new Tenant Screening Committee, then as the Board Liaison to that committee. I also was instrumental in the formation of the Resident Screening Advisory Board, a sort of tenant screening think tank made up of high level industry professionals serving the multifamily housing vertical.

In 2015, I served as vice president of the association, and finally, as president in 2016.

What impact—positive, negative or both—has the CFPB had on the credit industry?
Initially, the need for the CFPB’s oversight of the credit world was unclear. After years of Fair Credit Reporting Act (FCRA) regulation under the Federal Trade Commission (FTC), the inclusion of credit reporting in Dodd-Frank seemed superfluous and unnecessary. The initial attempts at a comprehensive and effective consumer complaint database created confusion as complaints were often entered in multiple times and the requirement of participation by CRAs was unclear. There was also a considerable learning curve as the CFPB sent teams to the bureaus to both audit and to understand the business.

Without question, the CFPB has had an impact on the way the credit industry handles consumers and especially on the emphasis on security and regulation that translates through our industry down to the end users of the data. The CFPB is still emerging and changing and it is our hope that they will continue to engage industry trade organizations like NCRA as they develop the internal regulations that will govern the industry.

What is NCRA doing to tackle ongoing threats to credit safety, including cyber attacks and identity theft?
Information security is a constantly moving target and combatting cyber attacks, identity theft and data breaches now take on an ever-important operational priority of every CRA. NCRA facilitates our members with a number of tools including ongoing education (with an emphasis on the SAFC certification program), involvement of vendor members from the data security space, and information to help consumers with their own credit security concerns.

Do you believe that Americans are becoming more responsible in handling consumer credit?
Many consumers have grown up with credit and with a basic knowledge of how credit works. Certainly within the last decade, we’ve seen the bureaus, as well as industry trade associations like NCRA, come out with a plethora of consumer education initiatives. Those credit and score education programs have been supplemented with the efforts of both the FTC and the CFPB to both inform and protect consumers.  So there is a general awareness by most consumers about how credit works—but there is a lot of confusion as well.

The tighter restrictions on loans, coupled with the recent memory of the burst of the housing bubble, have forced consumers to become more responsible with their credit. However, as the memory of the pain of the recession fades and the terms for credit become once again more lax, many consumers will likely return to a more irresponsible handling of their financial affairs including their credit. That’s just a reality of the market.

In addition, there is a raft of misinformation concerning consumer credit out there. Many Americans don’t take the time and effort to research how the credit world works and how their personal credit and payment decisions impact their lives directly. Unfortunately for some, it takes a bad credit experience to cause them to take a closer look and educate themselves on how credit really works.

What are the challenges facing CIC in today's market?
Litigation remains an ongoing challenge both to CIC and to the credit reporting industry as a whole. A great many of these lawsuits are not based on actual consumer harm, but rather, on perceived technical violations in procedure. I’m hopeful that the U.S. Supreme Court ruling in the Spokeo case will help stem the tide of frivolous litigation which will help to clear the courts for those consumers which have actually suffered damages.

Looking back on your career, what do you see as you greatest accomplishments?
When we started in 1986, most credit reports were delivered by phone, fax or mail. Developing systems that leveraged the best of technology, while maintaining a focus on data integrity, has always been a driving philosophy for me. I’m also very proud of many of the team of professionals that we’ve cultivated at CIC. While I’ve had many accomplishments along the way, my greatest accomplishments are always yet to come.

What professional goals do you have for the next 12 months?
I would have to say that continued transformation of existing systems, integration with larger platforms and distribution channels, and development of key staff within our organization are all high priorities.

Outside of work, how do you spend your leisure hours?
I enjoy Civil War and Revolutionary War history, hiking, and spending leisure time with my wife of 32 years and my family.