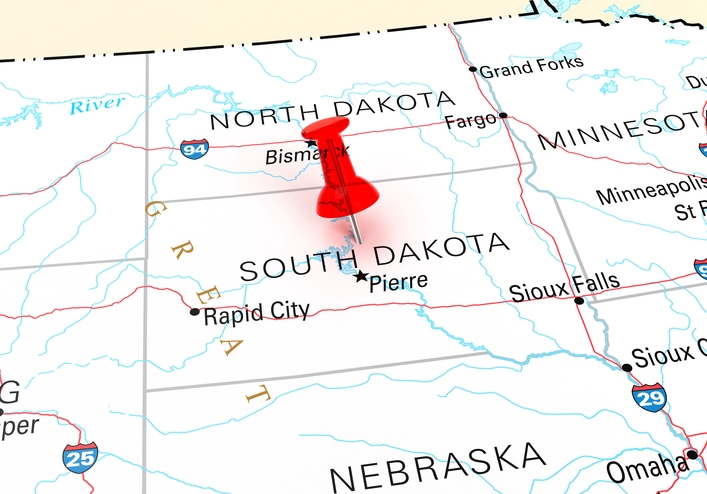 Mortgage professionals in search of new business may want to consider the South Dakota market, which has been named the nation’s Top Moving Destination in United Van Lines’ 40th Annual National Movers Study, which tracks state-to-state migration patterns over the past year.

South Dakota ranked first among the states experiencing the greatest level of incoming relocation during 2016, followed by Vermont, Oregon, Idaho, South Carolina, Washington, the District of Columbia, North Carolina, Nevada and Arizona. At the other end of the spectrum, New Jersey topped the list of states with the greatest level of outbound relocation movement, followed by Illinois, New York, Connecticut, Kansas, Kentucky, West Virginia, Ohio, Utah and Pennsylvania.

Different regions also attract different newcomers. The Mountain West states, for example, had the greatest percentage of retirees, with one in four movers indicated they chose to move to this location for retirement reasons. Regions which saw the most inbound moves for company transfers included the Midwest (63 percent) and Pacific West (62 percent). The region with the largest exodus of residents due to finding jobs elsewhere was the South (62 percent). The study did not include Alaska and Hawaii.

“This year’s data clearly reflects retirees’ location preferences. We are seeing more retirees than ever decide to relocate, and as a result, new retirement hubs are popping up in Western states, said Professor Michael Stoll, chairman of the Department of Public Policy at the University of California, Los Angeles. “Interestingly enough, these retirees are leaving at such a fast pace that the movement of millennials to urban areas in the Midwest and Northeast is being overshadowed.”