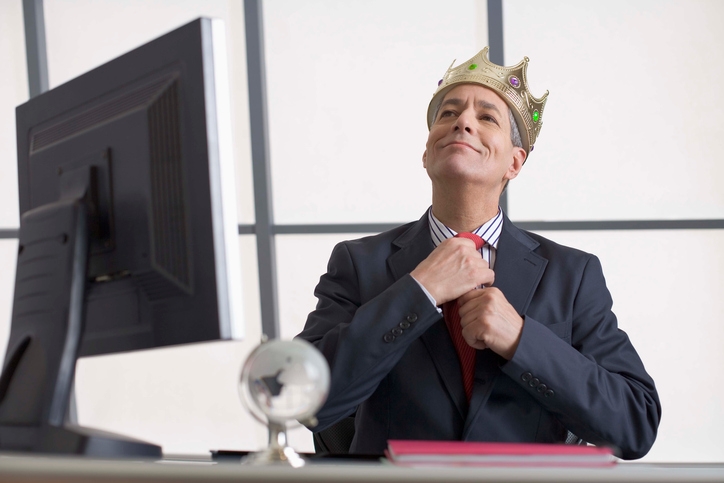 A 2013 confidential memo written by lawyers in the office of then-California Attorney General Kamala Harris regarding the foreclosure activities of OneWest Bank has mysteriously appeared ahead of the upcoming Senate confirmation hearings of Steven Mnuchin, the bank’s former owner and President-Elect Donald Trump’s choice to become Secretary of the Treasury.

According to a Bloomberg report, the memo covered OneWest’s foreclosure activities between 2009 and 2013 and determined there was evidence of backdating files and credit bid submissions that the bank was not entitled to pursue under the law. The memo makes no mention of whether Mnuchin had any involvement in these alleged actions, and Harris ultimately opted not to subpoena OneWest because her office lacked the jurisdictional authority for such actions.

The 22-page memo was published yesterday on The Intercept, a Web site that relies on leaked classified documents for many of its news stories. (Glenn Greenwald, the journalist that broke the story of Edward Snowden’s theft of classified federal files, co-founded The Intercept.) While the site refused to disclose the source of the leak, it took aim at Mnuchin and Harris—the latter was sworn in yesterday as the new U.S. Senator from California.

“Why did her office close the case, deciding not to ‘conduct a full investigation of a national bank’s misconduct and provide a public accounting of what happened,’ as her own investigators had urged?” editorialized David Dayden, the author of The Intercept coverage. “State and federal law enforcement have been severely criticized for failing to hold accountable those responsible for the financial crisis and its aftermath. The OneWest case provides another example, and this time, the failure to prosecute could help the nation’s next treasury secretary get confirmed.”

The release of the leaked memo appears to mirror an effort by Senate Democrats to drive the Mnuchin confirmation process off the rails. Last month, Sen. Elizabeth Warren (D-MA) launched an effort to identify Mnuchin as the “Foreclosure King” while seeking public input from OneWest customers “to come forward and share their stories” about problematic dealings with this company. Paulina Gonzalez, executive director of the California Reinvestment Coalition, a left-of-center advocacy group, held up the leaked memo as evidence that Mnuchin should be disqualified from Executive Branch service.

“Where’s there’s smoke, there’s fire, and the American people deserve a full explanation of these serious charges of fraud,” Gonzalez said. “Mr. Mnuchin and OneWest Bank need to turn over all of the evidence they previously obstructed so that their banking regulators can conduct a thorough investigation into these serious charges prior to any hearings about Mr. Mnuchin serving as our next Treasury Secretary. If Mr. Mnuchin’s bank wasn’t engaged in illegal behavior, why did they try and obstruct the Attorney General’s staff?”