The Most Expensive Rental Market Is... – NMP Skip to main content

The Most Expensive Rental Market Is... 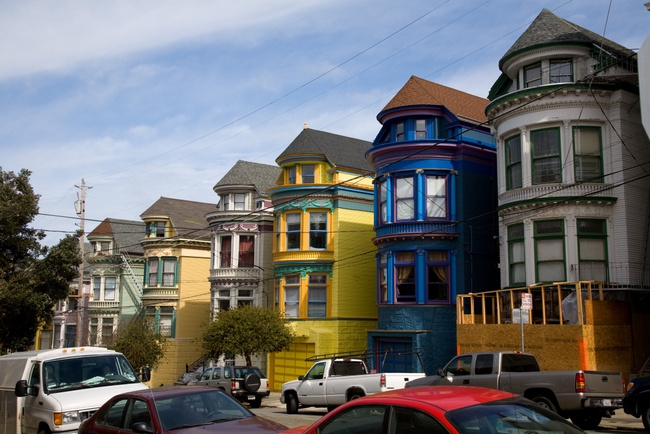 It may be a new year, but when it comes to the apartment rental market it seems that nothing much has changed.
According to new data from ABODO, San Francisco leads the nation with the highest rent: an average of $3,526 for a one-bedroom. New York City ranks second with an average rent $2,935, with San Jose and Boston following at $2,508 and $2,423, respectively.
Nonetheless, ABODO determined that 2016 was not such a bad year for rent increases: one-bedroom apartments nationwide experienced, on average, a month-over-month increase of 0.67 percent, which equals about an additional $85 in housing costs for renters. The average price for a one-bedroom apartment nationwide last year was $1,001 per month, with Columbus, Ga. experienced the largest average monthly increase (5.5 percent) in 2016 while San Francisco’s neighboring city Oakland experienced the largest average monthly decrease (-4.1 percent). However, Oakland is now ranked as the sixth most expensive rental market, with an average of $2,038 per month for a one-bedroom unit.
Link copied
Published
Jan 05, 2017
Coming Up See All
Dec
01
How to Qualify Foreign National Borrowers with Acra Lending's Investor Cash-Flow Program
Webinar
1:00 PM ET
Dec
02
Certified Military Home Specialist Course - Basic Training
Webinar
11:00 AM PT / 2:00 PM ET
Dec
07
OriginatorTech
Virtual
•
11:00 AM ET
Get the Daily
Advertisement
Advertisement
Analysis and Data
Forbearance Exits Mount, But Foreclosure Activity Remains Muted