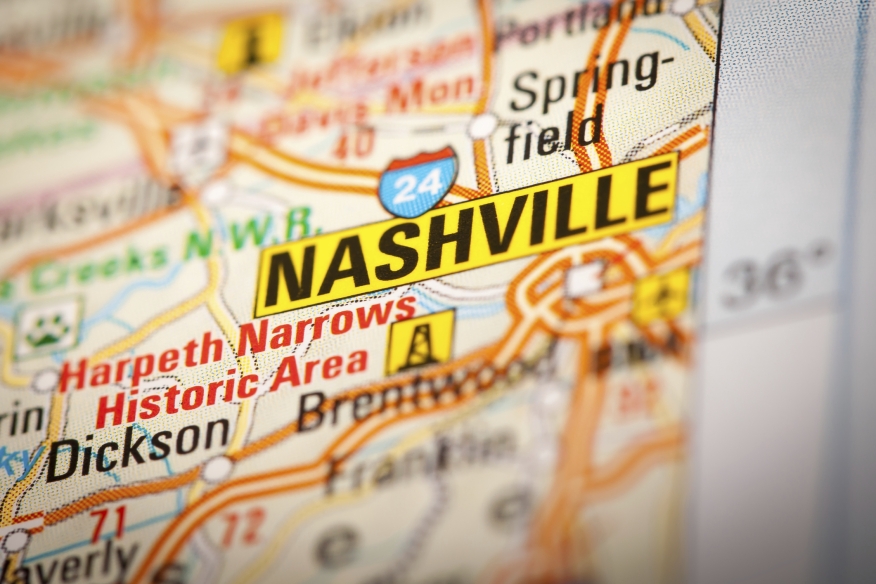 The data analysts at Zillow have looked into their crystal ball and announced that Nashville will be the hottest housing market for 2017.

Zillow factored several socioeconomic considerations—including home appreciation, unemployment rates and income growth—in coming to this prediction. And while most people associate Nashville with the country music industry, Zillow noted that the city’s increased prominence as a major healthcare employment center has made it an attractive place to live.

"Zillow's 2017 list highlights that jobs and opportunities are increasingly growing in smaller markets away from the coasts," said Zillow Chief Economist Svenja Gudell. "Midsize cities like Salt Lake City, Portland, and Nashville are desirable places to live, with good employment opportunities and steady economic growth. The growth and demand for housing will drive up home prices in 2017, and these hot markets are experiencing change as more people discover them."

Separately, Veros Real Estate Solutions conducted its own forecast of this year’s hottest housing markets and Nashville came in sixteenth. Instead, Seattle was picked to be the year’s top market, followed by Denver; Bend, Ore.; Portland;  and Bremerton, Wash. Metro areas in Washington, Oregon, Idaho and Colorado represent 17 of the top 25 forecast markets.

"Although we expect to see interest rates increasing and inflation ramping up, the overall labor market is expected to remain strong," said Eric Fox, vice president of statistical and economic modeling with Veros. "These effects will essentially offset each other and allow the overall national forecast to remain strong."