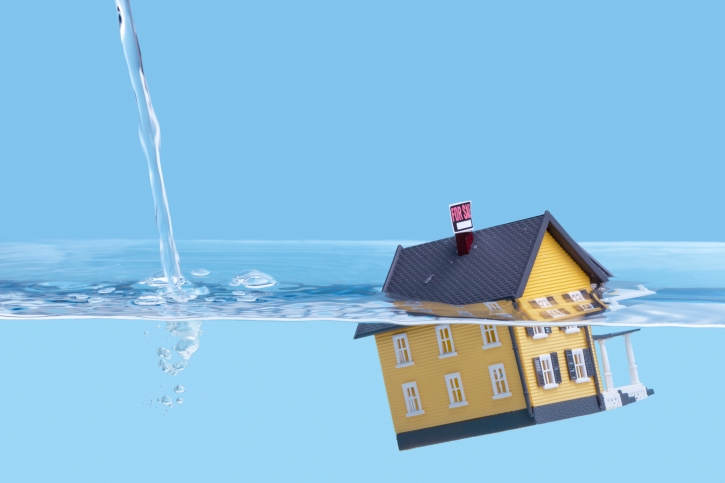 One million homes returned to positive equity positions over the first three quarters of 2016, according to new data released by Black Knight Financial Services (BKFS), which concluded that the national negative equity rate is now 4.4 percent with 2.2 million homeowners in negative equity—the lowest level since early 2007.

Furthermore, Black Knight reported the housing market now accommodates $4.6 trillion in tappable equity, which is six percent away from its peak level. There are now over 39 million borrowers with tappable equity, meaning they have current combined loan-to-value ratios of less than 80 percent.

However, there is something of an imbalance: The top 10 metropolitan areas contain 50 percent of the nation’s tappable equity, with California markets taking up nearly 40 percent of this figure, despite having only 16 percent of the nation’s mortgages. Nonetheless, Black Knight Data & Analytics Executive Vice President Ben Graboske saw the new data as evidence of the housing market’s strongest recovery movement.

“The negative equity situation has improved substantially since the height of the great recession,” said Graboske. “There are now just 2.2 million homeowners left in negative equity positions, a full one million fewer than at the start of 2016. Whereas negative home equity was once a widespread national problem—with roughly 30 percent of all homeowners being underwater on their mortgages at the end of 2010—it has now become much more of a localized issue. By and large, the majority of states have negative equity rates below the national average of 4.4 percent. There are, though, some pockets where homeowners continue to struggle. Three states in particular stand out: Nevada, Missouri and New Jersey, all of which have negative equity rates more than twice the national average. Atlantic City leads the nation, with 23 percent of its borrowers underwater, followed by St. Louis at 20 percent. We also see that lower-priced homes—those in the bottom 20 percent of prices in their communities—are nine times more likely to be underwater than those in the top 20 percent.”