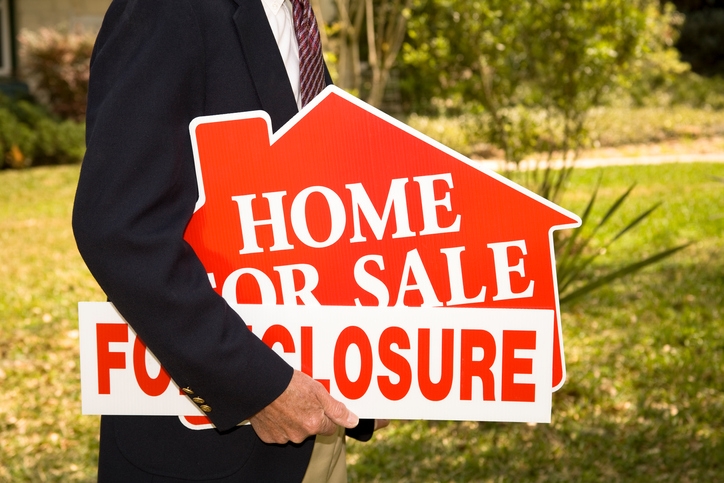 As of November 2016, the national foreclosure inventory included approximately 325,000, or 0.8 percent of all homes with a mortgage. One year earlier, the inventory consisted of 465,000 homes, or 1.2 percent of all mortgaged residences. Furthermore, the number of mortgages in serious delinquency took a 22.1 percent slide from November 2015 to November 2016, with 1 million mortgages, or 2.5 percent, in serious delinquency, the lowest level since August 2007.

"The seven percent appreciation in home prices through November 2016 has added an average of $12,500 in home-equity wealth per homeowner across the U.S. during the last year," said Anand Nallathambi, president and chief executive officer of CoreLogic. "Sustained growth in home prices is clearly bolstering homeowners' spending power and balance sheets and, as a result, spurring a continued drop in defaults."