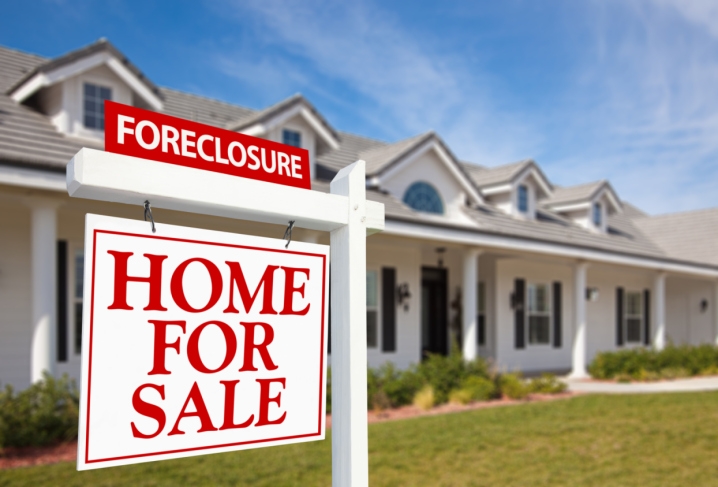 “The national foreclosure rate stayed within an historically normal range for the third consecutive year in 2016, even as banks continued to clear out legacy foreclosures from the last housing bubble, particularly in the final quarter of the year,” said Daren Blomquist, senior vice president at ATTOM Data Solutions, the new parent company of RealtyTrac. “Foreclosures completed in the fourth quarter had been in the foreclosure process 803 days on average, a substantial jump from the third quarter and indicating that banks pushed through significant numbers of legacy foreclosures during the quarter. Despite that push, we still show that more than half of all active foreclosures nationwide are on loans originated between 2004 and 2008, with a much higher share of legacy foreclosures in some markets.”
Link copied
Published
Jan 12, 2017
Coming Up See All
Dec
01
How to Qualify Foreign National Borrowers with Acra Lending's Investor Cash-Flow Program
Webinar
1:00 PM ET
Dec
02
Certified Military Home Specialist Course - Basic Training
Webinar
11:00 AM PT / 2:00 PM ET
Dec
07
OriginatorTech
Virtual
•
11:00 AM ET
Get the Daily
Advertisement
Advertisement
Analysis and Data
Forbearance Exits Mount, But Foreclosure Activity Remains Muted