The Safest U.S. City Is … – NMP Skip to main content 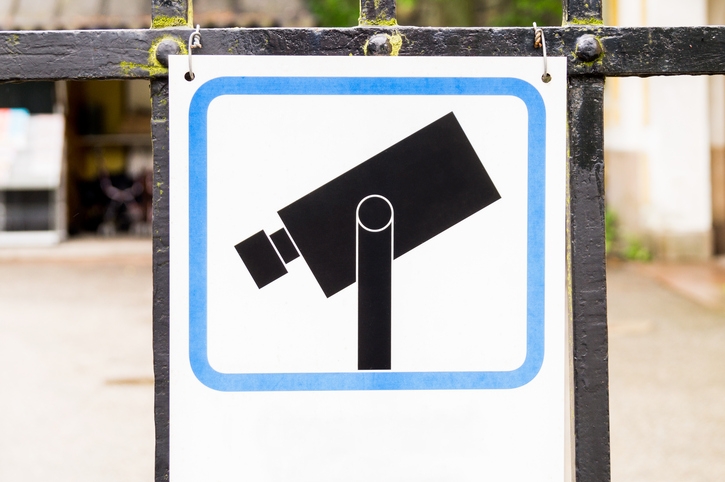 Affluent smaller cities in suburban markets tend have the lowest crime rates in the nation, according to new data from NeighborhoodScout, a provider of location-based analytics for real estate investors, mortgage professionals and homebuyers.

In its new listing of the safest cities in the U.S., NeighborhoodScout cited Oak Ridge, Tenn., as the safest metro are among cities among cities with populations of 25,000 and higher. Also among the safest locations were Shoreview, Minn.,; Ridgefield, Conn.; Franklin, Mass.; Zionsville, Ind.; Bergenfield, N.J.; Lake in the Hills, Ill.; Lexington, Mass.; Bartlett, Ill.; and Reading, Mass.

On the flip side, the most dangerous cities were mostly urban areas, many with long histories of socioeconomic problems. East St. Louis, Ill., was named the most dangerous city for 2017, followed by Monroe, La.; Alexandria, La.; Camden, N.J.; Wilmington, Del.; St. Louis; Bessmer, Ala.; Detroit; Birmingham, Ala.; and Memphis.

“The same trend continues to play out across the country, one that highlights a contrast between coveted bedroom communities and struggling inner and industrial-satellite cities,” said Andrew Schiller, CEO and founder of NeighborhoodScout. “These safe commuter towns, which exist between major cities like Boston, Chicago, and Dallas-Fort Worth and smaller, high-crime satellite cities, have residents who can afford access to opportunity. An easy commute to high paying jobs in the city, combined with decent schools and quality of life in the suburbs, increases home values and lowers crime.”