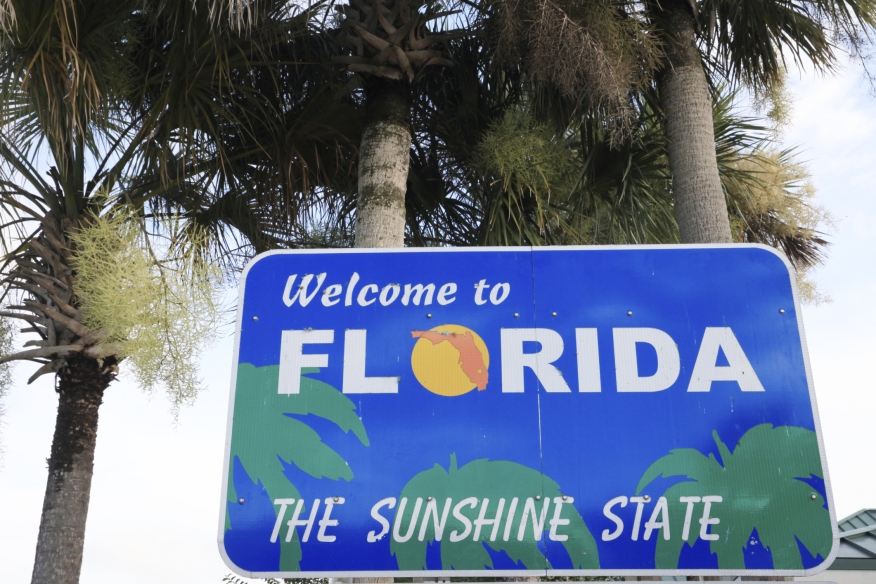 Real estate professionals in the South Florida market are looking to 2017 with a greater sense of confidence.

According to a Miami Herald report, a survey conducted by the law firm Berger Singerman determined that 53 percent of respondents believed the South Florida market would be “much better” or “somewhat better” than 2016, while 47 percent said it would be “the same” or “somewhat worse.” This is a reversal from last year’s survey, which found 49 percent forecasting a good year and 50 percent expressing less optimism.

But why is there more hope for this year’s market? Thirty-two percent of respondents cited improvement in the economy and 28 percent pointed to the election of Donald Trump.

“It blew me away that so many people view Trump coming into office as a reason the U.S. will continue to look pretty on the world stage,” said Marc Shuster, a partner at Berger Singerman. “But he is a real estate guy.”