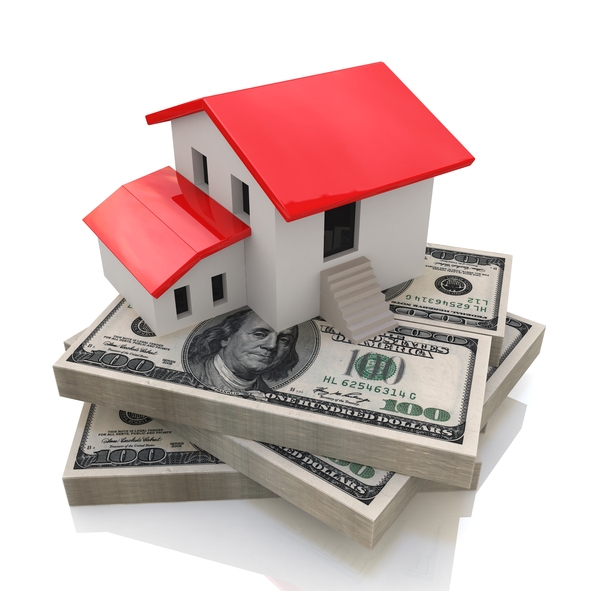 Cash sales accounted for 31.8 percent of total home sales during October 2016, down 2.7 percent from one year earlier, according to data from CoreLogic, which predicted this share of the market is on target to drop further to a 25 percent level by mid-2018.

Real estate-owned (REO) sales had the largest cash sales share in October 2016 at 59.2 percent, followed by resales at 31.7 percent, short sales at 30.2 percent and newly constructed homes at 15.9 percent. All but eight states recorded lower year-over-year distressed sales shares in October 2016 compared with a year earlier. Maryland had the largest share of distressed sales of any state at 18.6 percent, followed by Connecticut at 18.3 percent and Michigan at 17 percent), New Jersey (15.8 percent) and Illinois (14.7 percent). North Dakota had the smallest distressed sales share at 2.7 percent.