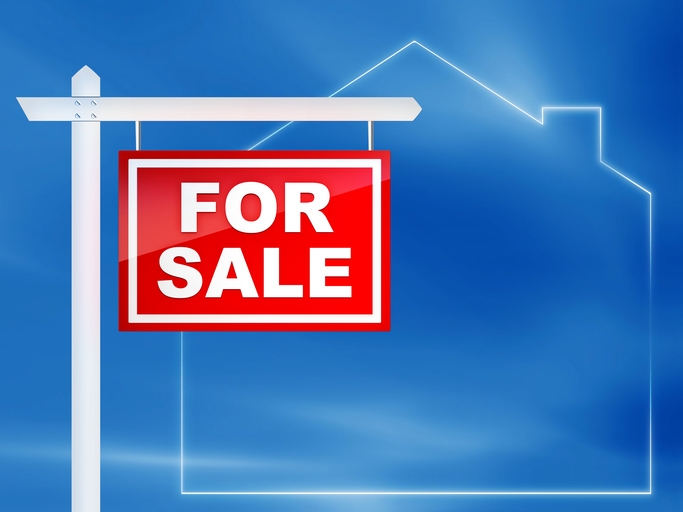 Sales of new single-family houses in December were at a seasonally adjusted annual rate of 536,000, which is 10.4 percent below the revised November rate of 598,000 and is 0.4 percent below the December 2015 estimate of 538,000, according to estimates released by the U.S. Census Bureau and the U.S. Department of Housing & Urban Development (HUD).