Homeownership Rate Stagnant, Yet Demand Is Up – NMP Skip to main content

Homeownership Rate Stagnant, Yet Demand Is Up 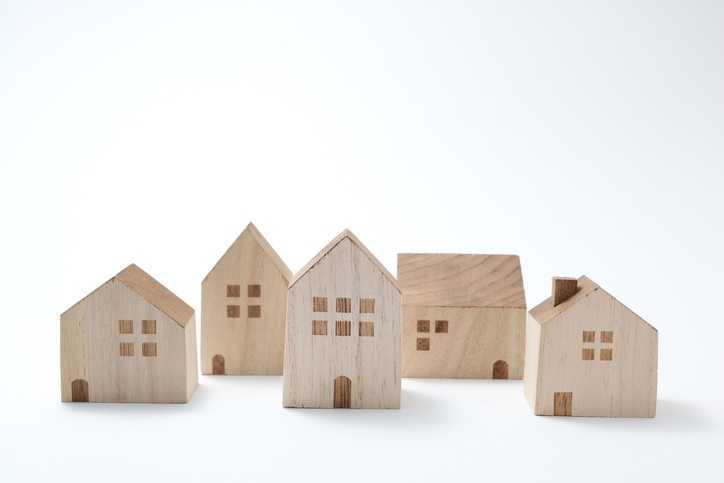 Two new data reports offer differing views on the current state of homeownership.
According to the U.S. Census Bureau, the homeownership rate in the fourth quarter of 2016 was 63.7 percent, which was not statistically different from the rate in the fourth quarter of 2015 (63.8 percent) or the rate in the third quarter of 2016 (63.5 percent). Approximately 87.3 percent of the housing units in the fourth quarter were occupied and 12.7 percent were vacant. Owner-occupied housing units made up 55.6 percent of total housing units, while renter-occupied units made up 31.7 percent of the inventory.
The fourth quarter homeownership rates were highest in the Midwest (68.4 percent), followed by the South (65.3 percent), the Northeast (60.4 percent) and the West (59.0 percent). The homeownership rate in the Northeast was lower than the fourth quarter 2015 rate, while the rates in the Midwest, South and West were not statistically different from the rates in the fourth quarter of 2015.
But while the homeownership rate barely seemed to move, it appears that potential homeowners are on the hunt for a new residence. The Redfin Housing Demand Index increased 15.1 percent to a seasonally adjusted level of 124 in December, the highest level recorded since Redfin started measuring demand in January 2013. Compared to one year earlier, homebuyer demand increased by 26.3 percent, fueled by a 36.4 percent year-over-year increase in homebuyers requesting tours and 10.2 percent year-over-year increase in buyers making offers.
Among the metro areas tracked by Redfin, San Francisco posted the biggest year-over-year increase in demand, with its Demand Index up 114.1 percent to a level of 102. Los Angeles posted the biggest month-over-month increase in demand, up 38.1 percent from November to December.
“In general, buyers are attracted to brand-new listings,” said Redfin Chief Economist Nela Richardson. “In December, we started seeing homes that spent time on the market, perhaps because they were not in the hottest neighborhood or needed renovation, finally get offers. Based on the number of sellers who’ve contacted Redfin this month, we expect a sizeable increase in new listings in the next two months. With new listings on the way and this year’s buyers willing to take a look at older inventory, we anticipate that sales in early 2017 will be strong.”
Link copied
Published
Feb 01, 2017
Coming Up See All
Dec
07
OriginatorTech
Virtual
•
11:00 AM ET
Dec
09
California Mortgage Expo – Irvine
Irvine, CA
Jan
13
Non-QM Summit
Uncasville, CT
Get the Daily
Advertisement
Advertisement
Industry News
Manufactured Housing: The New Affordable Alternative 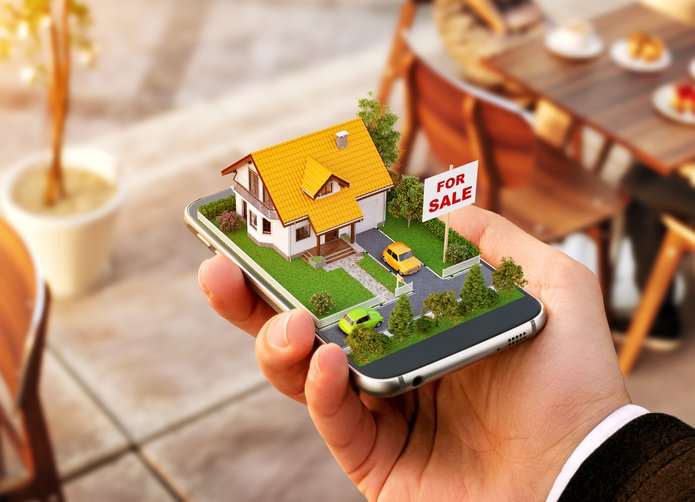 Report: Housing Undervalued In Most Markets
Analysis and Data
Nov 30, 2021