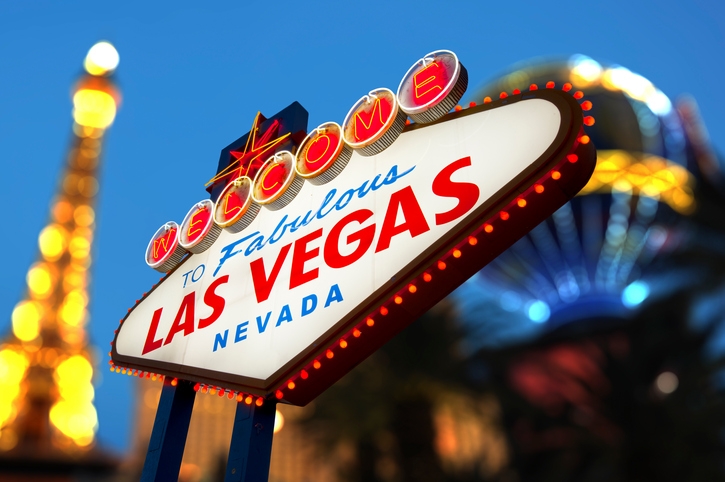 This year got off on the right foot for the Southern Nevada housing market, as the Greater Las Vegas Association of Realtors (GLVAR) reported a relatively rare January jump in home prices.
According to GLVAR, the median price of existing single-family homes sold during January through its Multiple Listing Service (MLS) increased to $238,000, an 8.7 percent year-over-year spike from the $219,000 level set in January 2016. Median home prices saw a relatively sedate 1.3 percent increase from.
There was a mixed return for the condo and townhome market: the median price for this sector in January was $113,500, up slightly from December but down 5.4 percent from one year earlier.
The total number of existing local homes, condos and townhomes sold in January was 2,675, up from 2,348 in January 2016. When compared to the January 2016 data, last month’s sales were up 14.1 percent for homes and up 13.2 percent for condos and townhomes. Furthermore, the GLVAR reported that a total of 41,720 such properties were sold in 2016. In 2015, 38,577 properties were sold.
Even the distressed home sales sector showed evidence of a strengthening local market: 4.2 percent of all local sales in January were short sales, down from seven percent one year earlier, while 6.8 percent of all transactions were bank-owned sales, down from 7.9 percent in January 2016. And 29.8 percent of all local properties sold last month involved cash sales, down from 31.1 percent one year earlier.
Link copied
Published
Feb 08, 2017
Coming Up See All
Aug
18
Maximum Acceleration
Las Vegas, NV
Aug
19
Originator Connect
Las Vegas, NV
Aug
19
Non-QM Summit
Las Vegas, NV
Get the Daily
Advertisement
Advertisement
Industry News
Blend Labs Has Cut 420 Jobs Since April