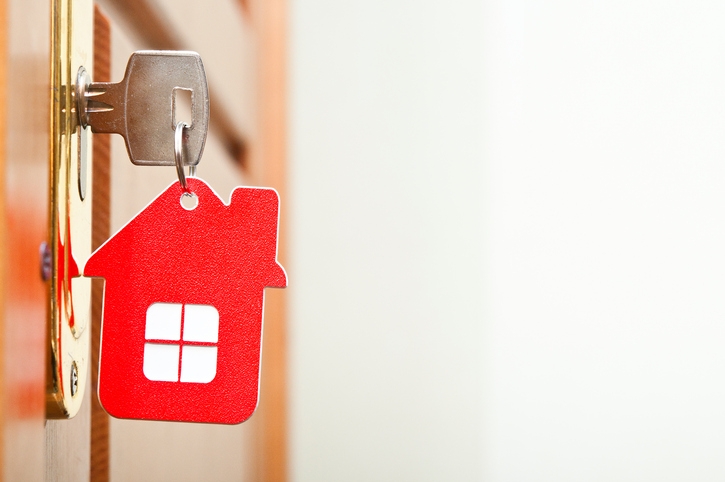 Nonetheless, the desire to pursue homeownership has not abated. A new report from Bankrate.com determined that 59 million American adults (one in four) are considering buying a home this year. Furthermore, almost two in five minorities affirmed at least some likelihood of buying a house in 2017, more than double the percentage of white Americans who responded the same way. And 20 percent of older Millennials (ages 27-36) and Gen Xers (37-52) indicated they are very or somewhat likely to take the plunge.
“Among millennials, there's a lot of pent-up demand for home buying,” said Holden Lewis, Bankrate.com’s senior mortgage analyst. “They have been stymied by stagnant wages, student loans and a lack of available starter homes. If enough affordable homes are put on the market, we might see a surge of first-time homebuyers in their early to mid-30s.”
Link copied
Coming Up See All
Jun
22
Chicago Mortgage Originators Expo
Countryside, IL
Jul
06
Ultimate Mortgage Expo
New Orleans, LA
Jul
13
Carolinas Connect Mortgage Expo
Charlotte, NC
Get the Daily
Advertisement
Advertisement
Community
CMG Financial Names New Area Sales Manager