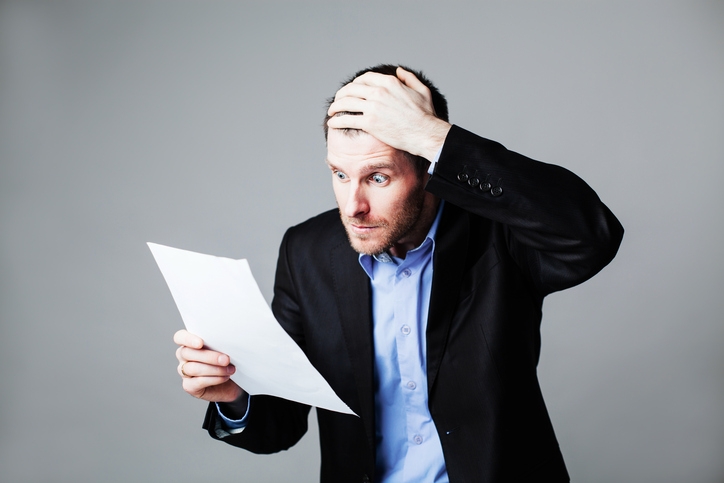 When it comes to closing costs, more than a few homebuyers are finding themselves in a state of sticker shock.
According to survey of 1,000 first-time and repeat buyers conducted on behalf of ClosingCorp, 17 percent of all homebuyers were surprised that costs and fees were even required as part of their transactions, while 35 percent of all homebuyers were surprised that these costs and fees were higher than they anticipated. Thirty-one percent of homebuyers, however, claimed that they were not surprised at all.
Furthermore, 58 percent of those surveyed said that their initial loan estimated had changed or been revised prior to closing. The most common reasons for the changes in the closing costs were a change to the loan based on what they qualified for (31 percent), an inaccurate lender estimate (27 percent) and a change to the loan based on the buyer’s request (23 percent).
“In addition, our survey shows that 52 percent of lenders were ‘off’ on their initial loan estimates, so there’s significant room for improvement,” said Bob Jennings, CEO of ClosingCorp.
Link copied
Published
Feb 15, 2017
Coming Up See All
May
24
Suncoast Mortgage Expo
Tampa, FL
May
26
Non-QM is about Solutions and Confidence
Webinar
1:00 PM ET
Jun
01
DealDesk Focus on Acra Lending Rehab Loans
Webinar
1:00 PM ET
Get the Daily
Advertisement
Advertisement
Analysis and Data
Financial Well-Being of U.S. Adults Improving