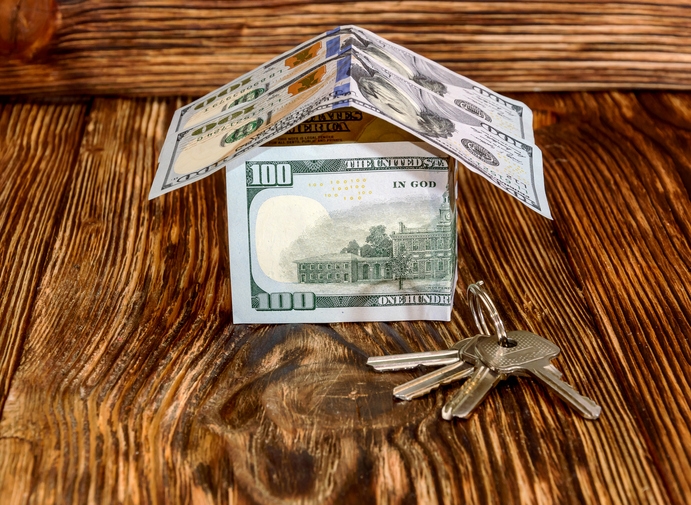 Affordable housing continues to be an elusive commodity, according to the latest National Association of Home Builders (NAHB)/Wells Fargo Housing Opportunity Index, which has declined to its lowest point since the third quarter of 2008.
The NAHB reported that 59.9 percent of new and existing homes sold in the fourth quarter of 2016 were affordable to families earning the median income of $65,700, a decline from the 61.4 percent level in the third quarter. This occurred as the national median home price increased from $247,000 in the third quarter to $250,000 in the fourth quarter and average mortgage rates edged higher from 3.76 percent to 3.84 percent in the same period.
The Youngstown-Warren-Boardman metro straddling Ohio and Pennsylvania was rated by the NAHB as the nation’s most affordable major housing market, where 90.4 percent of all new and existing homes sold in the fourth quarter were affordable to families earning the area’s median income of $53,900. Among the smaller metro areas, Fairbanks, Alaska, was pegged as the most affordable with 95.1 percent of homes sold in the fourth quarter being affordable to families earning the median income of $93,800. And for the 17th consecutive quarter, California’s San Francisco-Redwood City-South San Francisco was the nation’s least affordable major housing market, with 7.8 percent of homes affordable to families earning the area’s median income of $104,700.
Affordability remains positive nationwide even as demand is outstripping supply in many markets,” said NAHB Chief Economist Robert Dietz. “Though mortgage rates are rising, incomes should rise faster as well, helping to keep home prices affordable. Meanwhile, policymakers at all levels of government must address regulatory burdens that are raising housing costs while officials at the state and local level need to take steps to put more lots in the pipeline to help offset future price growth.”
Link copied
Published
Feb 17, 2017
Coming Up See All
Feb
14
Texas Mortgage Roundup — Austin
Austin, TX
Mar
01
Atlanta Mortgage Expo
Atlanta, GA
Mar
15
Mid-South Mortgage Expo
Nashville, TN
Get the Daily
Advertisement
Advertisement
Operations
Founder Fights loanDepot Board Over Adding WFG CEO