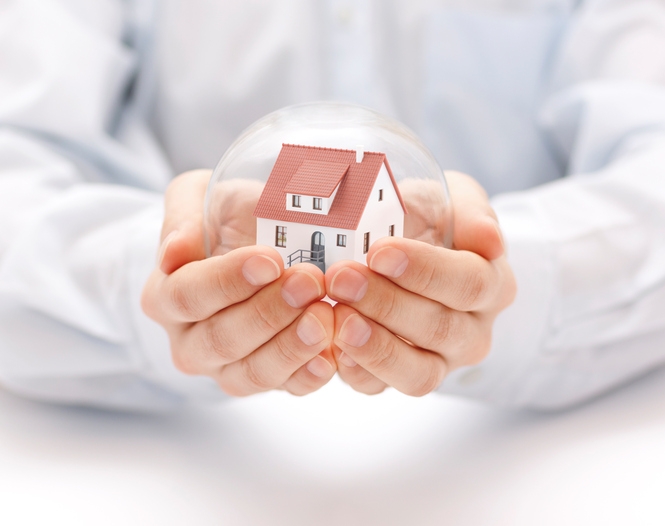 The Mortgage Bankers Association (MBA) has looked into the future, and they are not complaining.
"We're expecting steady, modest growth in the U.S. economy," said MBA Vice President of Research & Economics Lynn Fisher yesterday at the MBA National Mortgage Servicing Conference & Expo. "We're seeing real economic growth in a number of indicators."
Fisher noted that as federal unemployment rates decline, employers may find difficulty in attracting workers to meet specific skill-sets. "This in turn is going to drive up wages," she said. "Over the next two years, unemployment will fall to around 4.5 percent, suggesting further tightening on the labor front."
Fisher also observed that the Federal Reserve is expected to raise the federal funds rate at least two more times this year, with the first increase mostly likely coming by June. The MBA also predicts the 30-year fixed rate will reach 4.7 percent by the fourth quarter while home prices increase by 4.28 percent and new home sales rise by 10.1 percent.
Fisher added that the Millennials and minority communities will be fueling new housing demand in the near future. "If you fast-forward to 2019-2020, this cohort is going to be ready for homeownership," she said. "We're going to build into this—it's a big group—but it's going to take some time."
Link copied
Published
Feb 17, 2017
Coming Up See All
Nov
10
Motor City Mortgage Expo
Detroit, MI
Nov
18
Texas Mortgage Roundup – Houston
Houston, TX
Dec
09
California Mortgage Expo – Irvine
Irvine, CA
Get the Daily
Advertisement
Advertisement
Analysis and Data
Foreclosure Starts Dip Despite End Of Federal Moratoria