Credit Defaults Up Slightly on Mortgages 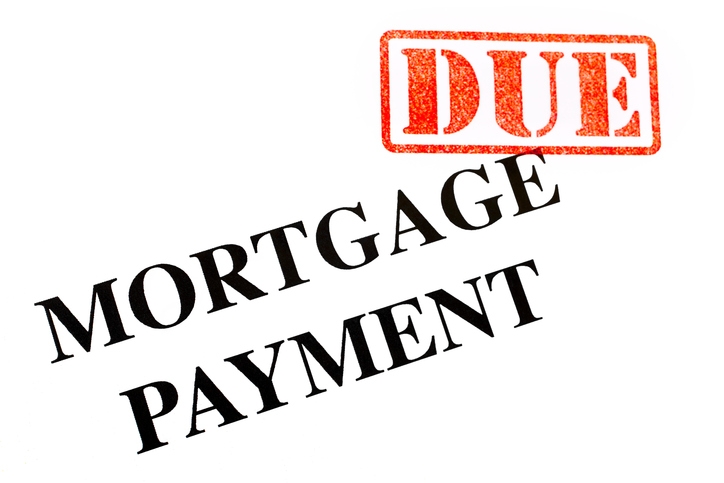 The level of credit defaults on first and second mortgages saw mild increases last month, according to the latest S&P/Experian Consumer Credit Default Indices.
First mortgage credit defaults saw a slight uptick from 0.71 percent in December to 0.72 percent in January, while second mortgage credit defaults rose from 0.41 percent in December to 0.48 percent in January. On the positive side, these rates are fairly mild when compared to the 3.21 percent default rate for bank cards, which is at its highest level since July 2013.
David M. Blitzer, managing director and chairman of the Index Committee at S&P Dow Jones Indices, was not concerned by the new data.
“Current default levels do not present any immediate concerns for the economy,” Blitzer said. “During 2004-2006, a period of strong retail sales and consumer spending, bank card defaults were higher than today. Moreover, even if interest rates were to increase much faster than the Fed or most analysts currently expect, the cost of borrowing money is unlikely to create problems for consumers. The weak spot, if there is one, would come with a rise in unemployment and an economic downturn.”
Link copied
Published
Feb 21, 2017
Coming Up See All
Aug
18
Maximum Acceleration
Las Vegas, NV
Aug
19
Originator Connect
Las Vegas, NV
Aug
19
Non-QM Summit
Las Vegas, NV
Get the Daily
Advertisement
Advertisement
Non-QM
Impac Mortgage Slashes Staffing Levels By 48%