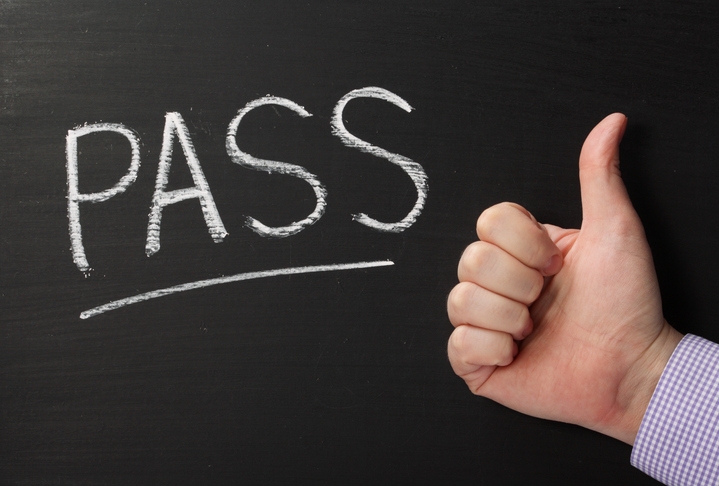 Question: Have there been any recent changes or developments concerning Testing and Education Requirements for non-bank Mortgage Loan Originators?
Answer
At the recent NMLS Annual Conference held in Austin, TX, I attended a break-out session conducted by SRR officials Pete Marks and Rich Madison. Also presenting was Tammy Scruggs, a Director in the Kentucky Division of Financial Institutions and Vice-Chairperson of the Mortgage Testing and Education Board. (MTEB)
The MTEB has approved Rules of Conduct which cover test takers, education students and Standards of Conduct which cover course providers. It has also approved Administrative Action Procedures which determine how violations and investigations will be managed. Their role is to act in both an oversight and advisory capacity. The MTEB is comprised of at least nine state regulators representing each of the five CSBS Districts and at least one AARMR representative.
Test Administration
The number of tests administered in 2010 totaled 368,000 and has slowed at a steady pace staying at the 130,000 level for three years and then further declining to the 2016 figure of 59,000. The drop is attributed to the decline in the number of state specific tests, resulting from the introduction of the Uniform State Test in 2013. The National Test numbers have been at their historical highs over the last three years with 2017 getting off to a great start.
Test performance has been declining throughout 2016 as evidenced by the National Test with Uniform State Content First-Attempt Pass Rates ranging from about 63 % for the first three months of 2016 to an average score of 58.8% for the last five months of the year. Trends suggest that the quality of the test takers may be deteriorating.
Content Outline Expansion Program
Presently, individuals taking the SAFE Mortgage Loan Originator Test National Component with Uniform State Content can review a Content Outline that breaks down the sections of the test by categories and provides topics covered in each section along with the percentage of the questions coming from each section. The outline is roughly three and one-half pages. The outline will be going through a revision which will take the outline to four times the detail that is there now to about 16 pages. It is expected that test takers will have a much broader understanding of the test elements without exposing the test content. The content of the test will remain the same. It is expected to be implemented, subject to getting the necessary approvals, sometime in the second quarter of this year.
It was pointed out that the test taker is responsible for changes that may have occurred in laws and regulations within the test cycle. Below is the actual language that appears.
Legislative Updates Legislative changes may occur throughout the test administration cycle. Candidates are responsible for keeping abreast of changes made to the applicable statutes, regulations and rules regardless of whether they appear on this outline or the test.
Also in play is a Standard Setting Process which will link a passing score to the ability level of a minimally qualified candidate. A Subject Matter Expert Panel will evaluate the test resulting in the evaluation of the panel output.
UST Adoption
The State adoption of the Uniform State test has been very successful. Florida and Arkansas have either adopted the test or will do so shortly. That will leave the remaining states not adopting to four. Of those four, Utah, Minnesota and South Carolina have legislation in motion to allow adoption. West Virginia has been meeting with CSBS leadership to further discuss adoption. It is possible that all states may be using the UST by the end of 2017.
Test and Education Security
Enhancements to the security of education programs and tests have been made during the period. A Candidate Agreement has been completed. Candidates must sign the agreement in advance to be able to proceed with testing. Rules of conduct for education students are also completed and in place. The MTEB is now allowed to act in an appellate capacity on cases brought before them. Web surveillance is also in place with the primary focus of searching for misuse of test content. Student authentication is in process. The concept is to find a way to determine that the online course taker is legitimate.
The number of investigations is quite low. Twenty-five cases were investigated in 2016 which represented a 50% reduction over the previous year. Some of the areas of concern are bad content at the test center and MLO’s changing the test score on the score report and presenting it to their employer.
Alan Cicchetti is director of Agency Relations for Lenders Compliance Group, and executive director for Brokers Compliance Group.
Link copied
Published
Feb 24, 2017
Coming Up See All
Feb
14
Texas Mortgage Roundup — Austin
Austin, TX
Mar
01
Atlanta Mortgage Expo
Atlanta, GA
Mar
15
Mid-South Mortgage Expo
Nashville, TN
Get the Daily
Advertisement
Advertisement
Non-QM
Fitch Rates Mostly Non-QM Offering Backed By A&D Mortgage Loans