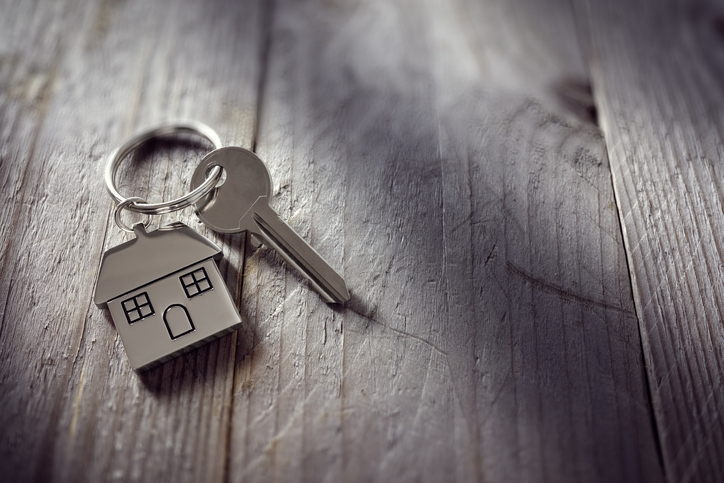 The fourth quarter of 2016 recorded $2.1 trillion in first lien mortgage originations, a 17 percent year-over-year increase, according to new data from Black Knight Financial Services. The final quarter of last year also saw nearly $300 billion in refinance originations, a 58 percent year-over-year spike.
Black Knight also noted that fourth quarter activity helped to push 2016’s purchase lending to $1.1 trillion, its highest level since 2006. In addition to this new activity, nearly 60 percent of reperforming loans (RPLs) have been reperforming for 24 months or more, as compared to compared to 54 percent one year ago and 34 percent at the end of 2012, and today’s average RPL has
been reperforming for 35 months, up from an average of 12 months at the end of 2010.
“We’ve now seen nine consecutive quarters of double-digit purchase origination growth, and growth overall in the purchase market in 21 of the past 22 quarters,” said Black Knight Data & Analytics Executive Vice President Ben Graboske. “The $2.1 trillion in first lien mortgages originated throughout the year represented a 17 percent increase over 2015, stemming from a 22 percent jump in refinance lending and a 13 percent increase in purchase loans. This was the second straight year of double-digit growth in purchase lending, which hit its highest yearly total since 2006 at $1.1 trillion.”
Yet Graboske noted that the new data included a few dark spots that could prove troubling as this year progresses.
“As good of a year as it was for purchase lending, it was still 28 percent off the peak volume seen in 2005,” he continued. “As Black Knight reported in our First Look at January’s mortgage performance data, prepayment speeds—historically a good indicator of refinance activity—fell by 30 percent from December to January. When you couple this with the fact that there are 5.7 million, or nearly 70 percent, fewer refinance candidates in the market entering the first quarter of 2017 than there were entering the fourth quarter of 2016, it becomes very likely that we will see these numbers decline significantly in the first quarter.”
Link copied
Published
Mar 06, 2017
Coming Up See All
Nov
10
Motor City Mortgage Expo
Detroit, MI
Nov
18
Texas Mortgage Roundup – Houston
Houston, TX
Dec
09
California Mortgage Expo – Irvine
Irvine, CA
Get the Daily
Advertisement
Advertisement
Analysis and Data
Foreclosure Starts Dip Despite End Of Federal Moratoria