The State With the Best Credit Condition Is … 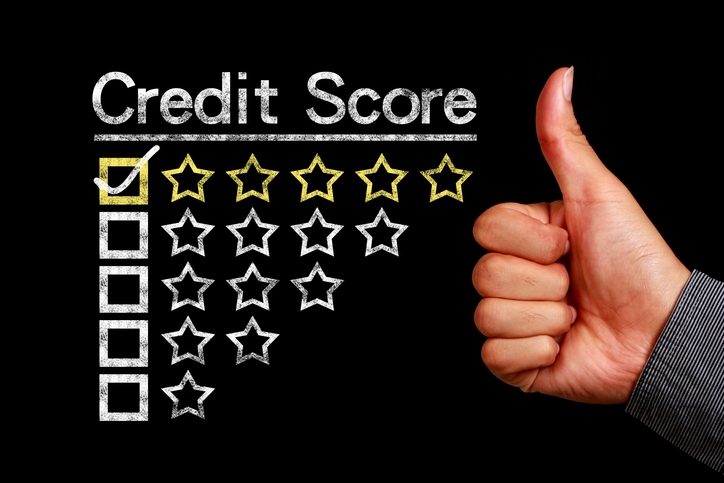 When it comes to creditworthiness, some states have a more credit-responsible population that others.
According to a new survey by CardRatings.com, North Dakota has the best credit conditions among the 50 states, including the nation’s lowest foreclosure rate. Neighboring South Dakota was ranked second, with its strength coming from a 2.7 percent unemployment rate. Other states ranked by CardRatings.com with solid credit conditions were Vermont, Montana, Minnesota, New Hampshire, Nebraska, Iowa, Hawaii and (tied for tenth place) Maine and Massachusetts.
As for the worst states for credit conditions, CardRatings.com ranked Alabama and Georgia in a tie for first place: Alabama was faulted for the second-highest bankruptcy rate, while Georgia was called out for an average credit score and credit card delinquency rate that are among the five worst of any state. Also among the bottom-dwellers for credit conditions were Nevada, Louisiana, Mississippi, Florida, Tennessee, Illinois and New Mexico (tied for eighth place) and Oklahoma.
“While household credit is largely a matter of personal responsibility, area conditions can have a strong influence one one’s ability to build a good credit history,” said Richard Barrington, the financial analyst who conducted the study for CardRatings.com.
Link copied
Published
Mar 07, 2017
Coming Up See All
Aug
18
Maximum Acceleration
Las Vegas, NV
Aug
19
Originator Connect
Las Vegas, NV
Aug
19
Non-QM Summit
Las Vegas, NV
Get the Daily
Advertisement
Advertisement
Non-QM
Navigating A Changing Mortgage Market