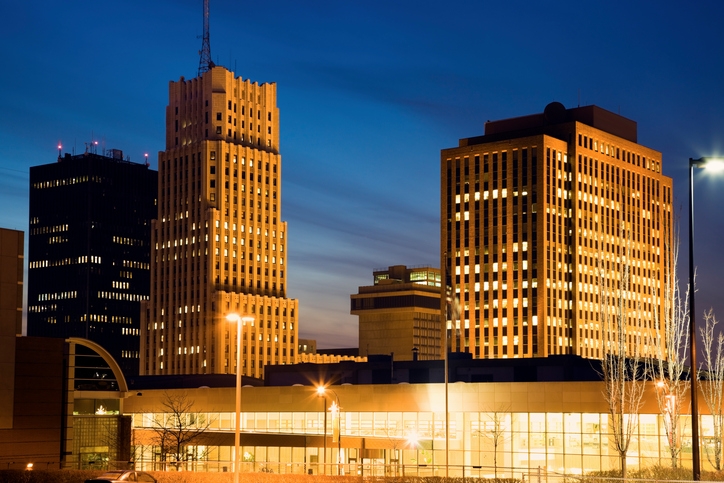 GSF Mortgage Corp. has announced the addition of its new Akron, Ohio office. The new team expands GSF’s footprint in the Midwestern market, and includes both newcomers, as well as industry veterans eager to share their breadth of mortgage experience with residents living in The City of Invention. The Akron team will report to GSF Regional Manager Todd Pennington. It includes the following staff additions: