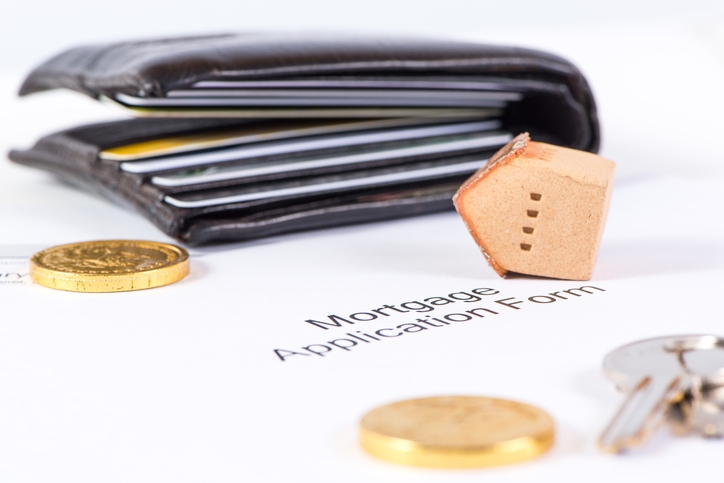 Question: On a purchase money transaction, the lender issued a Closing Disclosure which set forth a 30-year term, as opposed to the 15-year term the borrower wanted. The error was discovered while the borrower was at the closing table. The lender issued a corrected CD reflecting an APR increase of more than 0.125%, thus triggering a new three day waiting period. The lender did not give the settlement agent a “clear to close”. However, for whatever reason, the settlement agent thought he had funding authorization and proceeded to consummate the transaction, including the disbursement of funds to the seller. It appears that the settlement agent closed on the initial CD, as that is the CD, signed by the borrower, that he returned to the lender. The following day the lender learned that the transaction closed and now seeks to “cure” the regulatory violation through the issuance to the borrower of a corrected CD within 30 days of consummation in accordance with 12 C.F.R § 1026.19(f)(2)(iii). Does doing so, in fact, cure the situation?

Answer
You are correct, that under the TILA-RESPA Integrated Disclosure Rule (TRID), the lender must issue a revised Closing Disclosure (CD) if any of the fees reflected therein become inaccurate at or before consummation and, if such revisions result in an increase in the APR of more than 0.125%, consummation must not take place sooner than three business days following the issuance of the corrected CD. [12 CFR § 1026.19(f)(2)]
As to the regulatory violation described in your question, there is no “cure” for failing to comply with the three day waiting period rule. Regardless of what actions the lender takes now, the lender can still be cited for this violation.
As to the 30-day post consummation cure period, under the regulation, a revised CD must be issued within thirty days of consummation if two criteria are met.
1. “An event in connection with the settlement of the transaction occurs that causes the disclosures . . . to become inaccurate”, and
2. “Such inaccuracy results in a change to an amount actually paid by the consumer from that amount disclosed under paragraph (f)(1)(i) of this section . . . “ [12 CFR 1026.19(f)(2)(iii)]
In the Section by Section analysis (78 FR 79878), the Bureau sets forth its position that post-consummation redisclosures should only be made if a subsequent event results in a change to a charge paid by the consumer.
“The final rule requires redisclosure only for post-consummation events that change an amount actually paid by the consumer. The Bureau does not believe consumers would benefit from revisions to the Closing Disclosure due to post-consummation events that do not affect charges imposed on them . . . Thus, the Bureau believes a redisclosure to the consumer after consummation should be required only if a subsequent event changes a charge actually paid by the consumer and not for any change to the transaction."
So the question is, what is the post-closing event that caused the disclosure to become inaccurate?
The lender learning that the settlement agent consummated the transaction using the incorrect CD? That does not appear to qualify as a post-consummation event, as the event was the consummation of the transaction, not the lender learning of the error.
The second question is, what charges did the consumer actually pay? Those charges disclosed on the incorrect CD or those disclosed on the corrected CD? If the former (assuming they are less), I would suggest the creditor simply eat the difference in fees. If the latter, consider looking to the cure provisions under 15 USC § 1640(b); notify the consumer of the error and refund the lesser of the charge actually disclosed or the dollar equivalent of the APR disclosed on the incorrect CD.
Additionally, if on a good faith analysis, the charges disclosed on the corrected CD exceeded the amounts set forth on the Loan Estimate beyond permissible tolerances, the corrected CD must be issued together with a refund for excess to the borrower within 60 days of consummation. [12 C.F.R. § 1026.19(f)(2)(v)]
Joyce Wilkins Pollison is director of Legal & Regulatory Compliance for Lenders Compliance Group.
Link copied
Published
Mar 10, 2017
Coming Up See All
Feb
14
Texas Mortgage Roundup — Austin
Austin, TX
Mar
01
Atlanta Mortgage Expo
Atlanta, GA
Mar
15
Mid-South Mortgage Expo
Nashville, TN
Get the Daily
Advertisement
Advertisement
Non-QM
Fitch Rates Mostly Non-QM Offering Backed By A&D Mortgage Loans