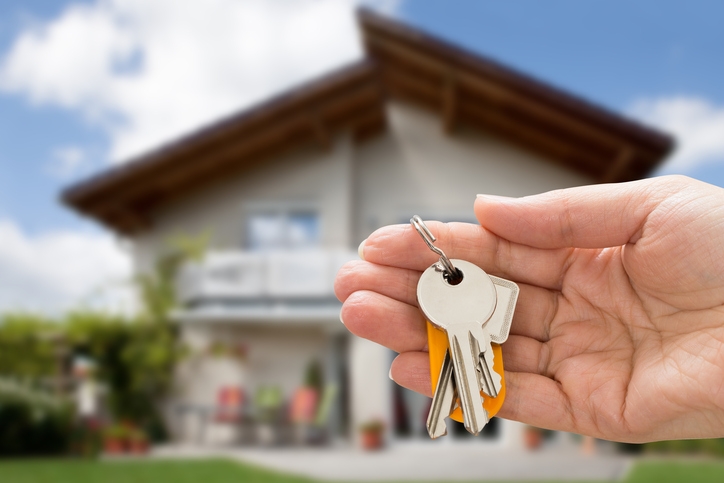 Mortgage applications for new home purchases increased from January to February by 16 percent, according to the Mortgage Bankers Association (MBA) Builder Application Survey (BAS). On a year-over-year measurement, applications were up 2.2 percent.
The MBA estimated new single-family home sales were at a seasonally adjusted annual rate of 586,000 units last month, a 4.3 percent increase from the January pace of 562,000 units. On an unadjusted basis, the MBA estimated that there were 51,000 new home sales in February, a 15.9 percent upswing from 44,000 new home sales in January. Conventional loans accounted for 66.5 percent of loan applications, while FHA loans composed 18.6 percent of total applications last month.
“The Builder Application Index posted a modest annual gain in February 2017,” said Lynn Fisher, MBA’s vice president of research and economics. “The bar was high as last February was a particularly strong month for applications, as was March 2016. The surprisingly strong employment numbers for the beginning of 2017 suggest that demand for new homes should continue to grow this year. Additionally, based on the current reading, we expect seasonally adjusted new home sales to be up by about eight percent in February compared to a year ago.”
Link copied
Published
Mar 14, 2017
Coming Up See All
Feb
14
Texas Mortgage Roundup — Austin
Austin, TX
Mar
01
Atlanta Mortgage Expo
Atlanta, GA
Mar
15
Mid-South Mortgage Expo
Nashville, TN
Get the Daily
Advertisement
Advertisement
Regulation and Compliance
Fed Slows Rate Hike Pace, OK’s 0.25% Bump