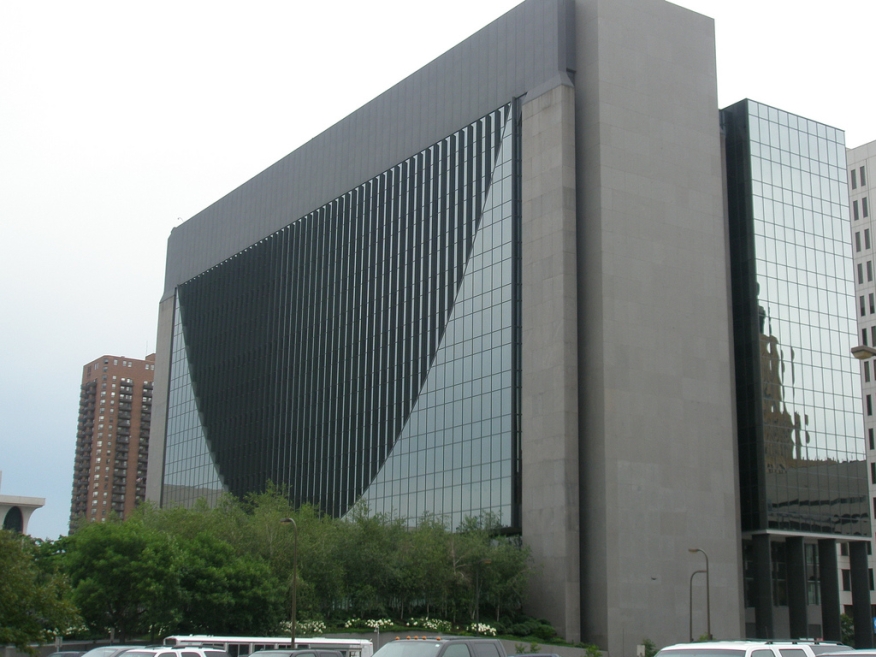 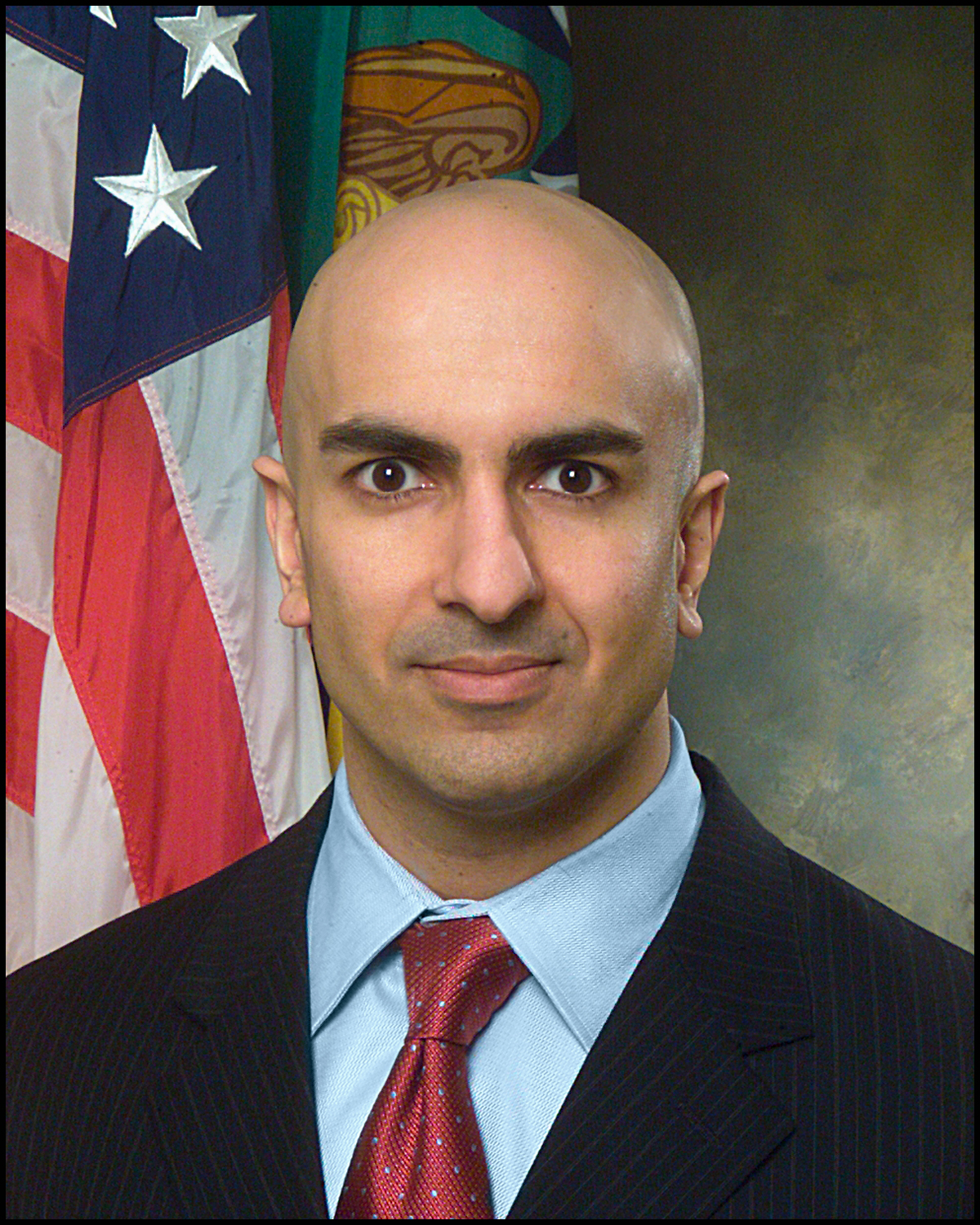 Federal Reserve Bank of Minneapolis President and CEO Neel Kashkari defended his status as the lone member of the central bank’s Federal Open Market Committee (FOMC) to vote against an interest rate hike in a 13-page essay that challenged the Fed’s policymaking process.
According to a Bloomberg report, Kashkari—whose dissent came in his debut as a voter on the FOMC—argued that the Fed’s actions were pre-emptive rather than reactive, adding that the central bank was opaque in explain its actions.
“I dissented because the key data I look at to assess how close we are to meeting our dual mandate goals haven’t changed much at all since our prior meeting,” said Kashkari. “We are still coming up short on our inflation target, and the job market continues to strengthen, suggesting that slack remains.”
Kashakari also questioned Fed’s excessive bond-buying efforts, which are now up to $4.5 trillion in holdings, as a policy tool, adding that the Fed needs to explain its plans for unwinding the holdings “once data support tightening monetary policy.”
“It is imperative that we give the markets time to understand the details of the plan before it is implemented,” he continued. “And while it is likely the announcement of that plan will not trigger much of a market response, we don’t know that for certain. The announcement of our balance sheet plan could trigger somewhat tighter monetary conditions.”
Link copied
Published
Mar 20, 2017
Coming Up See All
Jan
26
Mortgage Leadership Outlook: Karl Jacob
Facebook Live
•
1:00 PM PT
Jan
27
Making Money in Non-QM
Webinar
1:00 PM ET
Feb
08
Texas Mortgage Roundup — Austin
Austin, TX
Get the Daily
Advertisement
Advertisement
Community
LendingTree Inc. Ushers In New Generation Of Leaders