Majority of Sellers Try to Cut Their Listing Agent’s Commission 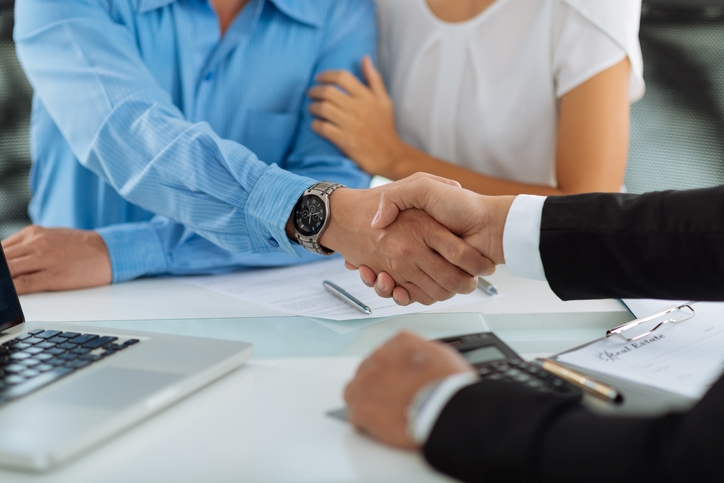 Most home sellers made an effort in 2016 to negotiate their listing agent’s commission to a lower price, according to a survey commissioned by the real estate brokerage Redfin.
The survey, which was conducted in December, found 57 percent of sellers admitting that they tried to negotiate their agent’s commission, with 66 percent of Millennial sellers acknowledging this effort. Forty-nine percent of respondents stated they either received a refund, closing-cost contribution or other consideration from their agent worth $100 or more. Furthermore, nearly three out of four sellers checked their online home-value estimates at least weekly before deciding to list their home for sale, while one in five checked daily or near daily.
Indeed, it seems to be a sellers’ market. Redfin also reported that home prices rose 7.2 percent in February, which marked 60 consecutive months of annual increases since home prices bottomed in early 2012. This occurred while the number of homes for sale fell by 12.9 percent on a year-over-year basis, marking the third month in a row that inventory declined by double digits.
“The total level of home equity reached a new peak at the close of 2016, according to recent Fed data,” said Redfin Chief Economist Nela Richardson. “While great for homeowners, continuously strong price growth across the U.S. since 2012 has posed significant challenges for first-time buyers, especially given such low supply in affordable price-tiers. There is a silver lining on the horizon, however. Rising prices and increased equity may tip the scales for homeowners who have been delaying their decision to move up, which could add much-needed starter-home inventory to the market.”
Link copied
Published
Mar 20, 2017
Coming Up See All
Aug
18
Maximum Acceleration
Las Vegas, NV
Aug
19
Originator Connect
Las Vegas, NV
Aug
19
Non-QM Summit
Las Vegas, NV
Get the Daily
Advertisement
Advertisement
Non-QM
Navigating A Changing Mortgage Market