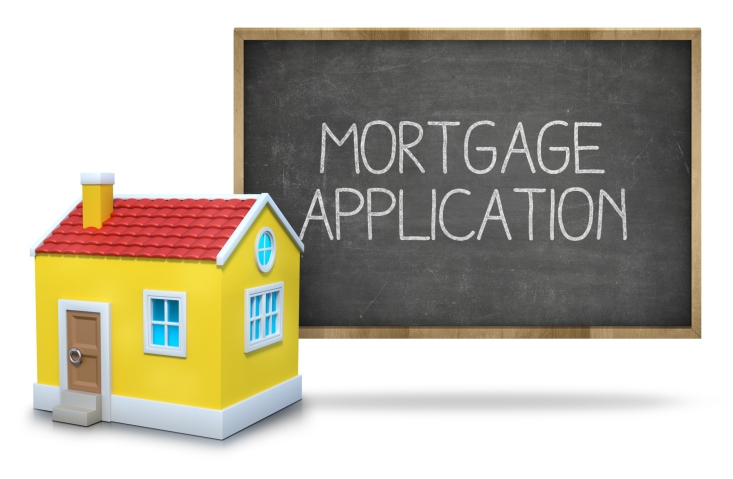 A new survey of mortgage originators has found both positive and problematic aspects of today’s lending environment.
According to the American Bankers Association’s (ABA) 24th annual Real Estate Lending Survey, the percentage of single-family mortgage loans for first-time homebuyers increased from 15 percent in 2015 to 16 percent in 2016, a record high in the survey’s history. On the servicing side, foreclosure rates among the banks surveyed by the ABA dropped more than a quarter percent from 0.63 percent in 2015 to the 2014 average of 0.37 percent.
However, the flexibility in offering mortgages remains rigid due to regulatory controls. The survey also found that 91 percent of the average bank’s home loans made last year were qualified mortgages (QM), with the average percentage of non-QM loans falling from 14 percent in 2015 to nine percent in 2016. Furthermore, the ABA survey found over 30 percent of banks had limited their lending only to QM segments, while 45 percent are making non-QM loans only to target markets or with other restrictions.
“Non-qualified mortgage loans have been subject to heightened regulatory requirements and risk, reducing the willingness of banks to extend these loans to even the most creditworthy borrowers,” said Robert Davis, ABA executive vice president. “Despite ongoing regulatory hurdles, community banks remain resilient in their ability to manage risk levels, increase productivity and introduce more first-time homebuyers into the market.”
The survey involved the participation of 159 ABA member banks.
Link copied
Coming Up See All
Jun
22
Chicago Mortgage Originators Expo
Countryside, IL
Jul
06
Ultimate Mortgage Expo
New Orleans, LA
Jul
13
Carolinas Connect Mortgage Expo
Charlotte, NC
Get the Daily
Advertisement
Advertisement
Industry News
CFPB New Rule Prevents Predatory Lending To Military Service Members