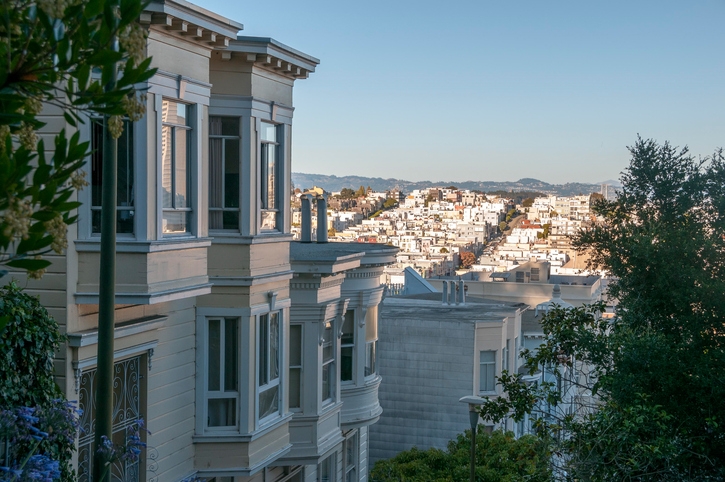 Forty percent of Bay Area residents are looking to move out of the region in the next few years because of expensive housing and a too-high cost of living, according to a new poll from the Bay Area Council. This level of discontent represents a six percent increase from a similar poll conducted last year.
The San Francisco Business Times reports that 46 percent of Millennials polled for this survey said they were looking to move away, the largest percentage of all age groups. Bay Area Council President Jim Wunderman viewed this statistic with alarm, noting, “I would say the thinking amongst younger folks that the Bay Area doesn’t hold their future is really settling in and that’s concerning.”
Wunderman added that elected officials and policymakers need to reconsider the problems that are influencing the decision by residents to move away. “It could suggest that the Bay Area economic leadership may fall behind it if we don’t act on these problems,” he said. “In order to effect meaningful change, we have to signal to the people who live here as well as people who are looking to the region that we’re ready to take on the challenges of making the Bay Area a place that feels like the future.”
The lack of affordable housing has plagued the area for years, and Wunderman noted that the absence of new construction is exacerbating problems. “I think there needs to be some requirements that are serious for local communities, but I believe that the real solution is a way of changing the fiscal incentive for building housing,” he said. “Building should be a fiscal win for cities but currently there are no real incentives for it.”
The new survey is the latest to raise alarms about the future of the region. A recent report from San Francisco's Planning Department discovered that only 18 percent of households in the city have children, less than half the level recorded in the 1980s.
Link copied
Published
Apr 03, 2017
Coming Up See All
Nov
10
Motor City Mortgage Expo
Detroit, MI
Nov
18
Texas Mortgage Roundup – Houston
Houston, TX
Dec
09
California Mortgage Expo – Irvine
Irvine, CA
Get the Daily
Advertisement
Advertisement
Analysis and Data
Foreclosure Starts Dip Despite End Of Federal Moratoria