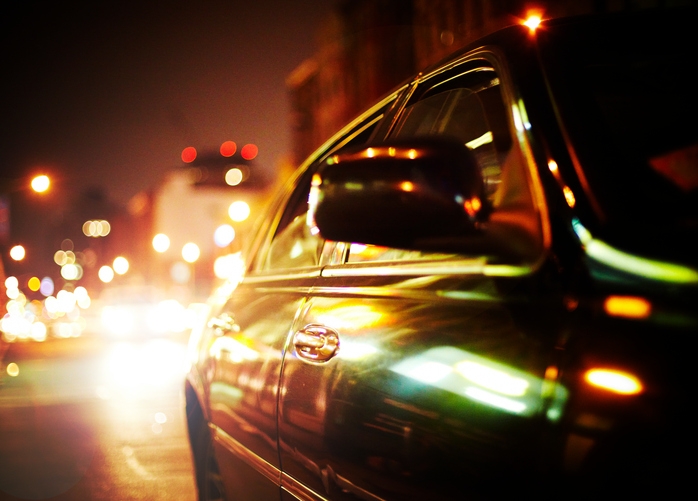 When it comes to financial confidence, urban residents are much more jittery about their monetary health than their suburban or rural counterparts, according to NeighborWorks America’s fourth annual consumer finance survey.
In a recent poll of 1,000 adults, NeighborWorks America found 31 percent of American adults living in urban areas were either “not too confident” or “not confident at all” of their ability to withstand a sudden financial emergency. In comparison, 28 percent of rural adults and 25 percent of suburban residents reported a similar agitation.
Furthermore, 15 percent of urban residents said their savings would last less than one week in the event of a financial crisis, whereas only eight percent of rural and suburban adults expressed the same thoughts. Thirty percent of suburban adults and 22 percent of those living in rural areas reported their savings would last more than one year, but only 18 percent of urban residents could make that claim.
Nationally, 30 percent of adults, or as many as 70 million people, said they have no emergency savings; 32 percent of city dwellers reported a lack of emergency savings, compared to 24 percent of suburban residents and 33 percent of rural adults. Within racial demographics, 29 percent of white respondents reported no money saved in case of emergency, while 41 percent of Africa-Americans and 26 percent of Hispanics had the same state of affairs.
On the housing front, 22 percent of respondents living in a city said they needed help with buying or renting a home, compared to 12 percent of rural and suburban adults, respectively. More Asian-American residents (25 percent) reported needing help when purchasing a home, twice the rate for whites (12 percent) and higher than the 22 percent and 17 percent, respectively, of African-Americans and Hispanics.
Link copied
Coming Up See All
Jun
22
Chicago Mortgage Originators Expo
Countryside, IL
Jul
06
Ultimate Mortgage Expo
New Orleans, LA
Jul
13
Carolinas Connect Mortgage Expo
Charlotte, NC
Get the Daily
Advertisement
Advertisement
Industry News
CFPB New Rule Prevents Predatory Lending To Military Service Members