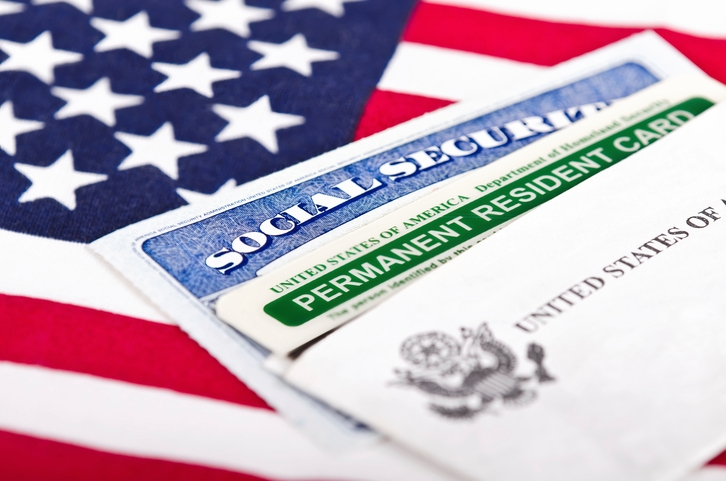 Federal prosecutors have filed civil complaints seeking the forfeiture of residential and commercial properties in Southern California that were allegedly purchased with the proceeds of a scheme to bilk more than $50 million from foreign investors seeking U.S. residency through the EB-5 visa program, more commonly known as the “green card” program.
In nine lawsuits filed last week in U.S. District Court, prosecutors charged that the money was collected from more than 100 Chinese nationals between 2008 until this year by California Investment Immigration Fund LLC (CIIF), which is run by attorney Victoria Chan and her father, Tat Chan. The lawsuits also allege that the Chans used the proceeds of this scheme to purchase a commercial property in the City of Industry valued at over $3 million, plus residences in five southern California cities worth a total of $9.5 million and land parcels in three cities worth nearly $14 million. The asset forfeiture complaints were filed by Assistant United States Attorney Jonathan Galatzan of the Asset Forfeiture Section.
“Rather than legitimately investing the funds into American businesses, CIIF either refunded the funds to the EB-5 investors, while the investors’ EB-5 petitions were pending, in direct violation of the EB-5 program, or stole millions of dollars to use for personal expenditures, including buying million-dollar homes,” according to the lawsuits, which added that “many foreign nationals were able to improperly obtain U.S. green cards.”
Link copied
Published
May 30, 2017
Coming Up See All
Nov
10
Motor City Mortgage Expo
Detroit, MI
Nov
18
Texas Mortgage Roundup – Houston
Houston, TX
Dec
09
California Mortgage Expo – Irvine
Irvine, CA
Get the Daily
Advertisement
Advertisement
Investor Loans
KBRA Assigns Preliminary Ratings to TRK 2021-INV2 Trust