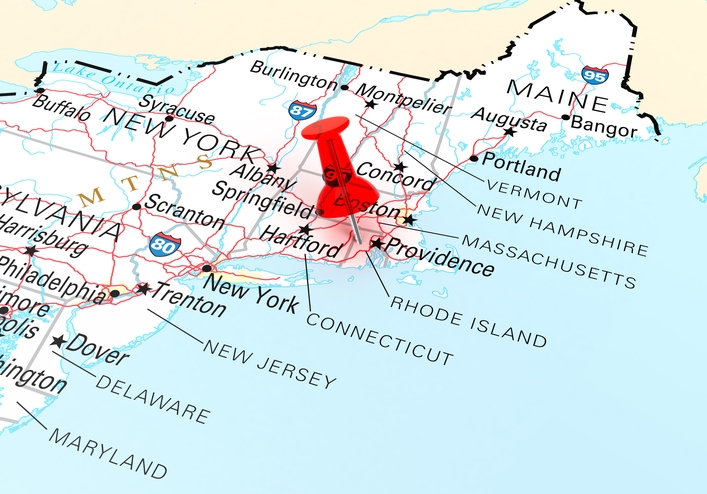 If you are looking to point fingers of blame for climate change, you may want to take aim at homeowners in New England. According to a new report from PropertyShark.com that measures CO2 emissions by home, the states that occupy the top positions are all from New England.
PropertyShark noted that the New England states have some of the highest average sized homes, with many exceeding 2,000 square feet, and many residences rely fuel oil for heating during their traditionally harsh winters. Maine, where two-thirds of residences burn fossil fuels, was at the top of the list of CO2 emitting states, spewing 5.2 tons per home annually, followed by Vermont (5.1), New Hampshire (5.1 tons), Connecticut (4.9 tons), Rhode Island (4.8 tons) and Massachusetts (4.3 tons).
And at the far end of the spectrum, the state with the least amount of CO2 emissions was at the other end of the U.S. map: Hawaii only recorded 0.5 tons per home CO2 emissions annually.
Link copied
Published
Jun 23, 2017
Coming Up See All
Nov
10
Motor City Mortgage Expo
Detroit, MI
Nov
18
Texas Mortgage Roundup – Houston
Houston, TX
Dec
09
California Mortgage Expo – Irvine
Irvine, CA
Get the Daily
Advertisement
Advertisement
Analysis and Data
Foreclosure Starts Dip Despite End Of Federal Moratoria