Is Now the Best Time to Sell a House? – NMP Skip to main content

Is Now the Best Time to Sell a House? 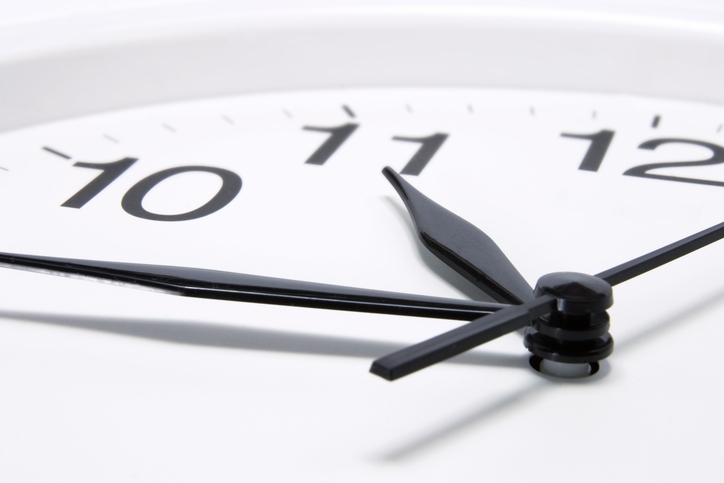 Seventy-one percent of homeowners think now is a good time to sell, according to the latest quarterly Housing Opportunity and Market Experience report from the National Association of Realtors (NAR). The level of optimism is higher than the 69 percent recorded in the previous quarter and the 61 percent recorded one year earlier.
However, fewer renters are enthused about buying: 52 percent think now is a good time to buy, a drop from the last quarter (56 percent) and a year ago (62 percent). And while 80 percent of homeowners think now is a good time to make a home purchase, that level is unchanged from the previous quarter and the same period last year.
Furthermore, a declining number of households surveyed by NAR believed the economy is improving: 54 percent, down from 62 percent in the previous quarter. And only 42 percent of urban respondents believed the economy is improving, a significant drop from the 58 percent a year ago.
NAR Chief Economist Lawrence Yun also noted a mismatch between homeowners’ confidence in selling and the quantity of properties on the market.
“There are just not enough homeowners deciding to sell because they’re either content where they are, holding off until they build more equity, or hesitant seeing as it will be difficult to find an affordable home to buy,” Yun said. “As a result, inventory conditions have worsened and are restricting sales from breaking out while contributing to price appreciation that remains far above income growth. Perhaps this notable uptick in seller confidence will translate to more added inventory later this year. Low housing turnover is one of the roots of the ongoing supply and affordability problems plaguing many markets.”
Link copied
Published
Jun 26, 2017
Coming Up See All
Aug
11
California Mortgage Expo — San Diego
San Diego, CA
Aug
11
SMS Marketing 101
Webinar
2:00 PM ET
Aug
18
Maximum Acceleration
Las Vegas, NV
Get the Daily
Advertisement
Advertisement
Industry News
Class Action Lawsuit Filed Against Equifax Over Glitch