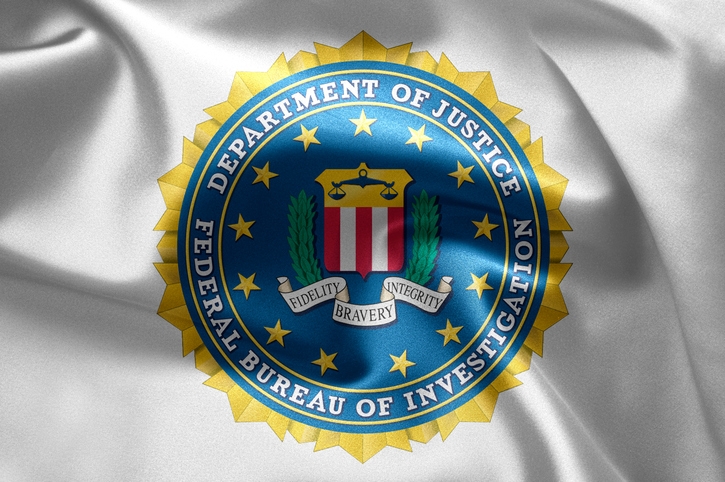 The wife of the nation’s most prominent socialist legislator is the subject of a federal investigation regarding her role in the ultimate capitalist nightmare: A failed real estate deal.
According to an Associated Press report, Jane O’Meara Sanders, the wife of Sen. Bernie Sanders (I-VT), is the subject of an FBI probe regarding her allegations that she made fraudulent claims and promises in while trying to raise $10 million for the financing of a real estate deal involving an undeveloped 32-acre parcel on the Lake Champlain waterfront in Vermont. At the time, Mrs. Sanders was president of Burlington College and, according to allegations, promised that the deal would be financed by an increase in college enrollments and enrollments. But the deal fell through when the alleged strategy failed to take shape; Mrs. Sanders left the college in 2011, and the school shut down five years later.
The complaint against Mrs. Sanders was filed in early 2016 by Brady Toensing, an attorney who served as the Vermont campaign chairman for Donald Trump’s presidential campaign; Toensing alleged that Sen. Sanders’ Capitol Hill office pressured a bank to approve the loan. Toensing stated that the investigation into the real estate deal began while President Obama was still in office and was not fueled by the Trump Administration.
Sen. Sanders ignored attempts by reporters to discuss the matter. “No, that’s not what I’m talking about today,” Sen. Sanders said yesterday when an Associated Press reporter attempted to ask him about the FBI’s investigation. When a Fox News reporter raised the topic, he stated, “I’m glad that you’re interested in the fact that the Republican leadership is proposing legislation which would throw millions of people off of health insurance and give hundreds of billions of dollars in tax breaks to the top one percent.”
Link copied
Coming Up See All
Jun
22
Chicago Mortgage Originators Expo
Countryside, IL
Jul
06
Ultimate Mortgage Expo
New Orleans, LA
Jul
13
Carolinas Connect Mortgage Expo
Charlotte, NC
Get the Daily
Advertisement
Advertisement
Tech
Lodasoft Integrates With Black Knight's Optimal Blue PPE